Mediterranean Diet Is Rated Best Fourth Year in a Row. 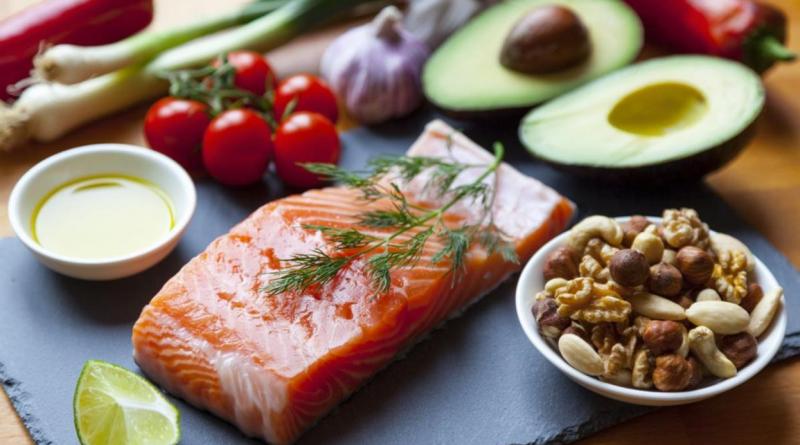 Did you resolve to eat healthier this year but are unsure where to start?

Luckily, U.S. News and World Report assembled a panel of experts to rank 39 common diets and name the best one for 2021. The winner? The Mediterranean Diet for the fourth year running, CNN reported.

"It's generally accepted that the folks in countries bordering the Mediterranean Sea live longer and suffer less than most Americans from cancer and cardiovascular ailments," U.S. News and World Report explained. "The not-so-surprising secret is an active lifestyle, weight control, and a diet low in red meat, sugar and saturated fat and high in produce, nuts and other healthful foods."

Several previous studies have shown the benefits of the Mediterranean Diet. (While the cuisines of various Mediterranean countries differ considerably, they share an emphasis on fruits, vegetables, whole grains, beans, legumes and olive oil, with seafood, poultry and dairy consumed in moderation.) Studies have revealed that following this diet can reduce the risk for health problems such as diabetes, high blood pressure, depression, memory loss and breast cancer, according to CNN. One 2018 study even found the diet may reduce the risk of mortality from exposure to certain types of air pollution.

But it's not the only eating plan recommended by U.S. News' experts. Tied for second place in the rankings were the DASH Diet (dietary approaches to stop hypertension) and the Flexitarian Diet.

"Those patterns of eating are really reasonable, right? They are sustainable. They are customizable. They allow for flexibility. They allow for religious and cultural variation," Feller said. "For the average person who's trying to impact their metabolic health, there will probably be great clinical outcomes."

In addition, it is possible to follow all three without breaking the bank during a financially challenging time.

"The number of people experiencing food insecurity has increased very dramatically since the start of the pandemic," Feller added. "We're going to have to think about accessibility. If you can get dry beans and if you have dry beans you can make a million dishes and that falls into all three of those patterns of eating."

U.S. News and World Report's annual diet ranking is selected by experts in nutrition and health based on scientific studies.

"We've convened a panel of 24 experts who live and breathe diet, weight loss and obesity," Angela Haupt, the magazine's managing editor, told CNN. "They score each diet on a number of different measures: how easy it is to follow, how likely it is to lead to long-term weight loss, how healthful and safe it is, and how effective it is at preventing or managing chronic conditions like diabetes and heart disease."

Last on the overall diet list were the high-fat and low-carb Keto Diet and protein-based Dukan Diet, which experts said were too restrictive.