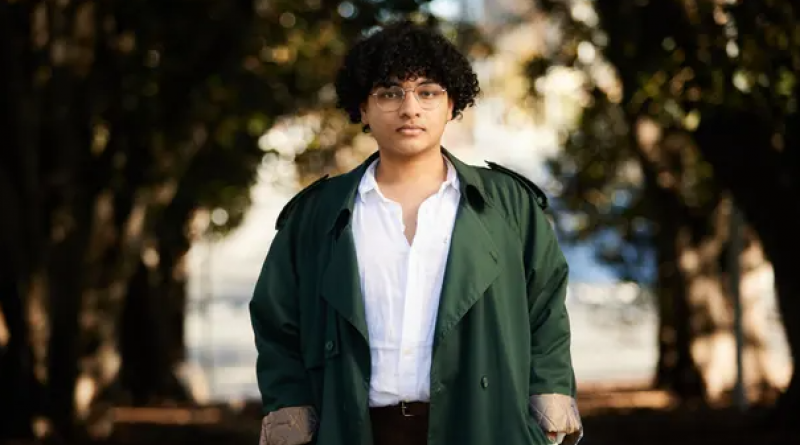 An 18-year-old student and climate change campaigner is bidding for a seat on the board of energy company AGL, Australia’s biggest greenhouse gas emitter.

Ashjayeen Sharif, from Melbourne, wants the company to phase out its “dirty coal-burning power stations” by 2030 and replace them with 100% renewable energy.

“I think AGL shareholders should consider what matters for their families and their children and realise that climate change is a defining issue of our time,” he said.

In a notice of the company’s annual general meeting, the AGL chairman, Peter Botten, wrote that shareholders are recommended to vote against Sharif’s nomination.

The notice, which confirms Sharif will be allowed to speak at the AGM next month, says Sharif’s “skill set and experience would not add to the effectiveness of the board”.

AGL says emissions from its coal and gas power plants were 42.2Mt last financial year and make up about 8% of Australia’s entire greenhouse gas footprint.

Also at the meeting, AGL’s directors are recommending shareholders vote against a resolution asking the company to align its business with the Paris climate agreement to keep global temperatures “well below 2C”.

Sharif, a student at the University of Melbourne, said he had already experienced the climate crisis through more heat extremes and his family, some of whom live in Bangladesh, had been through floods and cyclones.

“AGL shareholders have real power to direct real change,” he said. He would push the company to become a 100% renewable power generator within nine years “before we pass a turning point that leads to climate catastrophe”.

He said: “Even though I’m young and don’t have professional experience in directorships of a company, as Australia’s biggest climate polluter you just need an understanding of what matters in protecting the future for young people.”

Last week AGL’s chief executive, Graeme Hunt, called for a better plan to coordinate the closure of Australia’s coal plants. The company has pledged to reach net zero in greenhouse gas emissions by 2050.

Sharif said: “It’s good to talk about long-term plans, but they shouldn’t be sitting around waiting for someone else to do it.”

Sharif, who has been involved in the School Strike 4 Climate campaign of marches since November 2018, said last week’s UN climate science panel report was “terrifying” and had galvanised his drive to fight for change.

“It was empowering because it reminded me that science and the reality that we live in is on our side,” he said. 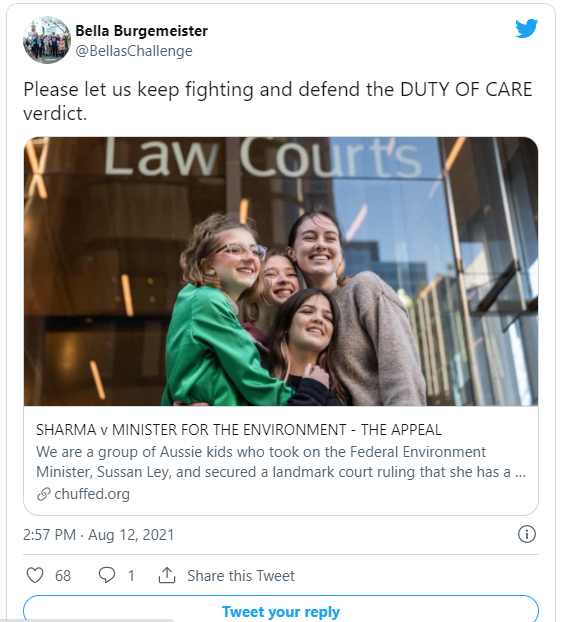 One group of eight school students launched a crowd-funding campaign last week to finance a court fight against the Morrison government.

Sharif added: “For the longest time young people have been calling for change and again and again our calls have been disrespected and ridiculed or ignored. But the youth really are rising. We are seeing it.”

A federal court judge ruled in July that the government had a duty of care to protect Australian children from climate harm that would be caused by the expansion of a coalmining project.

The government took less than a day to announce its appeal, which is due to be heard in the federal court in October.

Johan Rockström: ‘We need bankers as well as activists… we have 10 years to cut emissions by half’