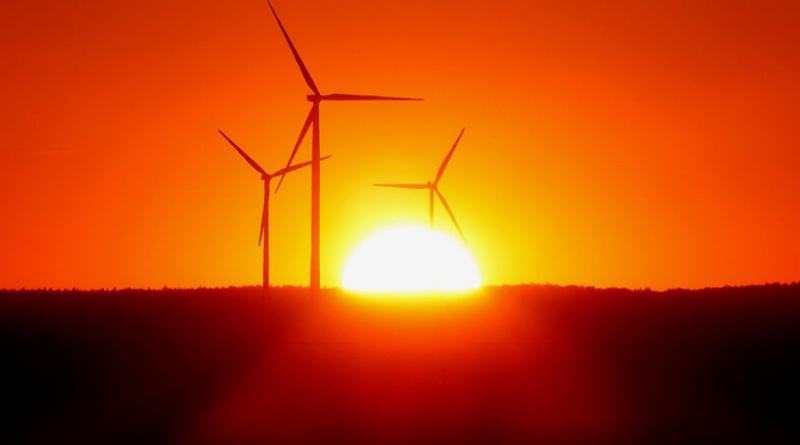 Mirova has announced the final close of an €857m fund to invest in clean energy projects.

The Mirova-Eurofideme 4 fund has already made its first investments and deployed more than €300m, financing nearly 600MW of projects in France, Portugal, Norway and Spain.

Investors in the fund were not disclosed other than the European Investment Bank (EIB).

The fund will mainly invest in onshore wind, solar, hydro, biomass and biogas, but will also consider electric and hydrogen mobility and storage.

Investments will be a mix of majority or minority ownership, equity funding or subordinated debt and bridge financing, Mirova said.

Mirova added that it has expanded its energy transition team to 14 to support the growth in renewables.

“This also demonstrates the increasing need, regarding climate emergency, to target investments towards underlying assets in line with the 1.5°C objective.”

EIB vice president Ambroise Fayolle said: “Mirova is a long-standing partner of the European Investment Bank, which has always demonstrated its commitment and reliability in financing renewable energy projects.

“We are very pleased to be able to participate in the launch of a new fund, with the guarantee offered by the 'Juncker Plan' allowing us, as a bank of the European Union, to continue to affirm the importance of addressing climate change in our strategy.”