The missing piece in the clean energy puzzle 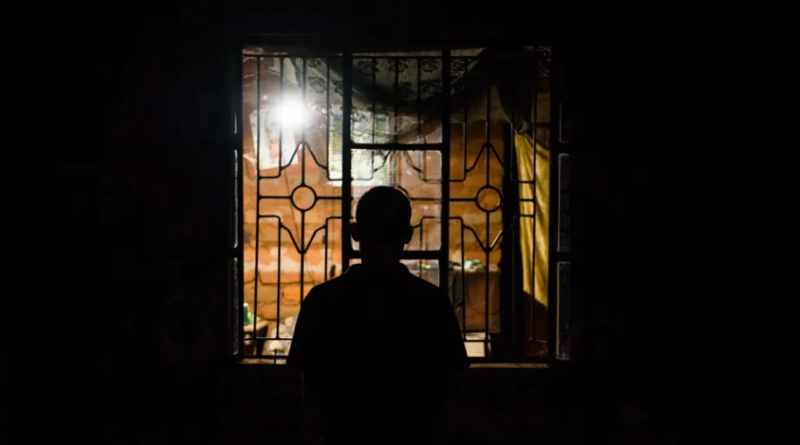 Critical to any strategy around climate change is the question of justice. The United Nations’ Intergovernmental Panel on Climate Change’s (IPCC) reports on climate change mitigation and its impacts on vulnerable communities are unequivocal: The climate crisis is rapidly accelerating, disproportionately impacting those who’ve done the least to create it.

For no one is this truer than the 800 million people around the world who still lack access to energy. For those individuals and for the environment, clean energy is the only path forward.

However, the majority of climate financing for clean, renewable energy is currently being directed to the developed countries that are already transitioning away from fossil fuels. Even the impact-investing dollars flow to where investors can yield financial returns rather than to where they are most needed. To achieve a sustainable—and just—transition to renewable energy, we must change the way the world invests in climate solutions.

The numbers tell the story: While the population living without electricity has roughly halved since 2010, access to energy is still far from universal nearly 150 years after the invention of the lightbulb. It’s projected that 524 million people currently without access will eventually gain it through existing market solutions. Another 50 million are too poor to afford any existing system, and thus will have to rely on government or charity support.

That leaves behind roughly 215 million people who are willing and able to purchase clean energy if it were made accessible. That’s a significant number of individuals who will slip through the cracks between aid and markets—if we don’t act now.

Many of these hard-to-reach people live in conflict-affected and rural areas without access to a power grid, let alone any renewable energy alternatives. Seventy-five percent of them live in sub-Saharan Africa, where the electrification rate is just 45% and the population is expected to double by 2050.

When excluding the nation of South Africa, the contrast is even starker. Most other countries in sub-Saharan have electrification rates under 30%. These are the people for whom basic energy access would be utterly life-changing, enabling better health, economic opportunities, security, and quality of life.

This is a space where investors could have a profound, permanent impact. While the decarbonization efforts that many climate activists today focus on are critical, preventing future carbon growth from newly electrified populations requires investment in clean electricity now.

No one is suggesting that handouts are the solution. Instead, low-income people simply want the chance to purchase what many around the world take for granted: electricity.

Distributed solar energy is an increasingly affordable, efficient solution. Established off-grid solar companies must be willing to nurture these markets, but they cannot serve hard-to-reach customers on their own. Only 18% of energy access financing committed to high-impact countries (HICs)—countries that offer the most potential to make rapid progress towards energy access—was directed to the 15 countries in sub-Saharan Africa with the lowest electrification rates. This perpetuates inequality in clean energy access. Investors must embrace the type of moral imagination and long-term thinking necessary to affect change, putting people and the planet over profit.

Over the past 20 years, my organization, Acumen, has reached communities in areas where capital markets were nascent or nonexistent, using patient capital—a form of risk-tolerant, philanthropic capital. It is an ideal financing solution that can combine grant funding to minimize risk for off-grid companies with debt and equity structures to appeal to investors.

This innovative approach enables us to use the tools of capitalism without being beholden to them. It offers a solution where neither markets nor aid can go alone. We believe patient capital will prove the best way to provide clean energy to some of the hardest-to-reach people on the planet.

Increasing energy access for these communities will be time-intensive, financially risky, and require multiple types of capital. But as a global community, we are running out of time to tackle these existential problems: Climate change and worsening economic inequities that threaten the planet. It will take all of us—investors, off-grid companies, philanthropists, governments, and corporations—coming together to meet this global challenge.

We know that with the right products, the right companies, and the right mix of capital, we can provide low-income households with energy access that is both financially and economically sustainable.

Climate financiers and foundations must step up and redirect resources towards solutions in these communities—because a solution to an environmental crisis that leaves 215 million people behind is no solution at all.

Jacqueline Novogratz is the founder and CEO of Acumen. | https://fortune.com/

OPINION | Climate change: We are wedded to our own suicide