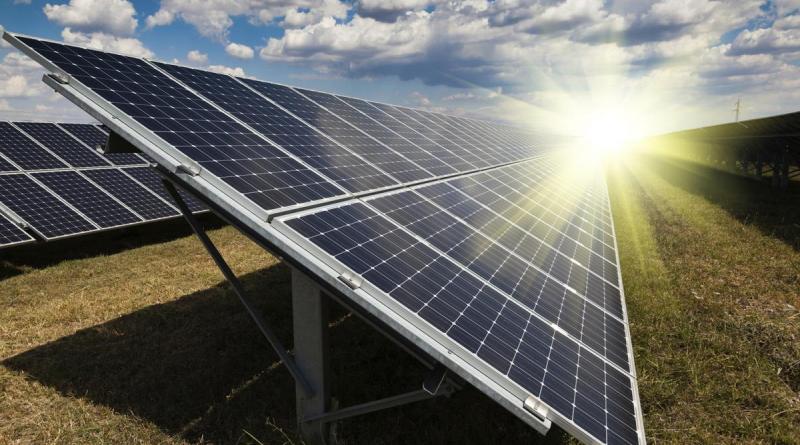 NextEra Energy Resources LLC has plans to install up to 500 MW of solar generation and up to 500 MW of battery storage in a county just southwest of Kansas City, Kan., according to a project overview posted on the company’s website.

Referred to as the West Gardner Solar Project, the 3,500-acre facility would be the developer’s first in the Sunflower State, the NextEra Energy Inc. subsidiary said. If completed, the West Gardner Solar Project potentially would include one of the largest battery storage systems in the U.S. In June, LS Power Group brought online the first phase of its planned 250-MW Gateway Energy Storage Project, a 62.5-MW initial segment that at the time was the largest operational battery storage facility in the country, according to S&P Market Intelligence data.

It is unclear just how far along in the development pipeline the West Gardner facility currently is, as multiple attempts to contact the listed project manager or company spokespersons were unsuccessful. However, NextEra Energy Resources said on its website that it expects the project to come online as early as December 2022 “subject to local and state approvals.”

Gonzalo Garcia, the director of the municipal power utility for Gardner, Kan., in a Sept. 11 interview said the city is “not involved with the project.” Garcia said the muni currently is “in pretty good shape” in terms of generation, as it has a power purchase agreement with Grand River Dam Authority that expires in 2026.

NextEra Energy Resources said on its website that the West Gardner Solar Project would generate about $10 million in tax revenue for Johnson County, Kan., over the first 20 years and create 250 construction jobs.

According to the Solar Energy Industries Association, or SEIA, only 0.12% of the state’s electricity came from solar as of the second quarter of 2020. At that time, only 78.46 MW of solar power generation had been installed in Kansas, with solar investments totaling just $116.69 million. In comparison, neighboring Missouri had 278 MW of solar installed by the second quarter, with $709.66 million in solar investments, according to SEIA data.

NextEra Energy Looks to Spend $1B on Energy Storage in 2021.