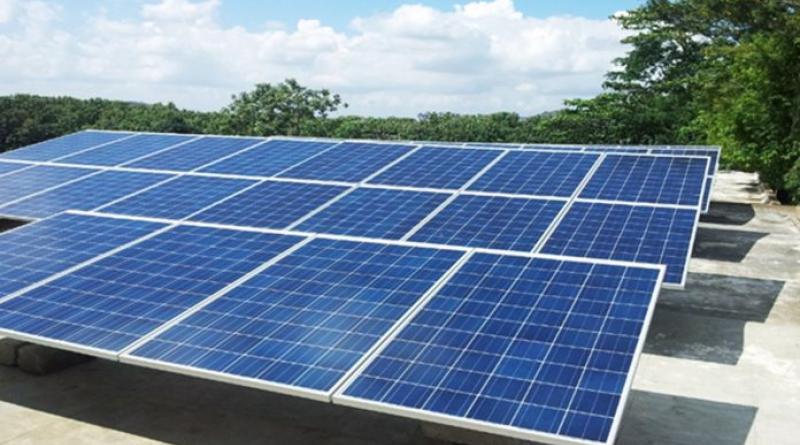 The announcement comes after Solar Nigeria for the People Limited (Solar Nigeria FTP), the Nigerian subsidiary of Solar Philippines signed a Community Agreement with Ode Omi Community to invest about half a million dollars towards the development.

Speaking during the signing ceremony, Country Director of Solar Nigeria FTP, Tobi Oluwatola, said the project is due to be commissioned in September 2019. It will supply a peak load of 99kW to the community in its first phase, and up to 500kW in its second phase.

“This is the first of many. We think that with solar today being cheaper than diesel and gas in some countries, it is unconscionable that Nigerians continue to endure power cuts when we can aggressively deploy solar to solve the problem at scale. Our aim is to end energy poverty everywhere it exists,” said Tobi Oluwatola.

Mr Oluwatola explained that the company plans to train and employ more than 50 youth from Ode Omi Community in the construction phase and also employ security personnel from the village as well as empower existing recharge card vendors to make additional revenue from selling prepaid meter credits for the mini-grid in the operations phase.

Oluwatola added that the company will also build 100 mini-grids in the first year and to also work with Distribution Companies (DISCOs) to build interconnected mini-grids that will supply previously undeserved urban areas. Nigerians continues to endure power cuts which can aggressively deploy solar to solve the problem at scale. “Our aim is to end energy poverty everywhere it exists”

The solar project will also include installation of free street lighting and better health and education outcomes as hospitals can have necessary cooling, heating and lighting solutions.

“Women also would not have to travel long distances to fetch water and wood as electric stoves and water pumps will replace firewood and stream water and children will have light to study at night,” said Mr Oluwatola.

The signing of the community solar agreement was witnessed by the Chairman of the Ogun Waterside Local Government, Abajo Olabode; the Chairman of the Ode Omi Community Solar Power Committee, Ahmed Surakatu; and Solar Philippines officials, Terence Dy Echo and Carlos Fernandez.

In only five years of its founding, Solar Nigeria FTP is already the largest vertically integrated solar developer-manufacturer-EPC-IPP in South East Asia, with 800 MW manufacturing capacity, 500 MW projects operating and under construction and multiple GW in development in seven countries.

Morocco to develop US $600m gas-fired power plant in Nigeria

Why The Solar Energy Market Will Thrive In Africa And Globally - Lou Kraft, SolSuntech CEO