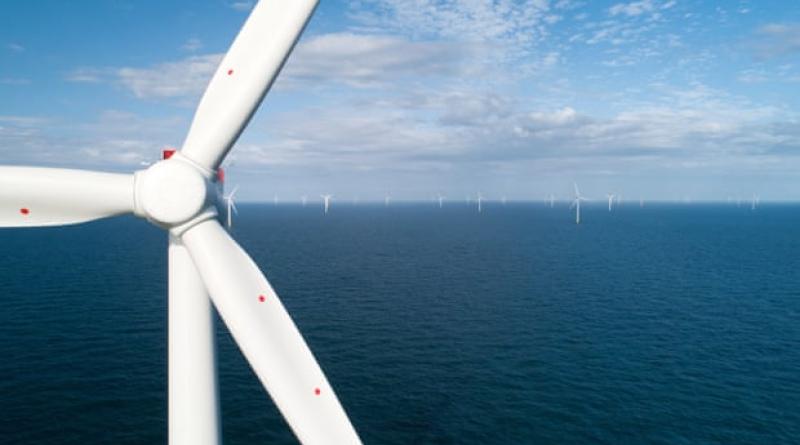 Britain’s energy regulator has said it will change how it governs the industry to help meet the government’s climate targets, after coming under fire for failing to prioritise the climate emergency.

The regulator published a wide-ranging climate action plan on Monday, which aims to help get 10m electric vehicles on our roads by 2030 and support a fourfold increase in offshore wind generation, while protecting homes from rising energy bills.

Ofgem’s incoming chief executive, Jonathan Brearley, set out the regulator’s climate manifesto after critics warned that its outdated statutory duties were not aligned with the government’s climate policies.

Ofgem was set up to regulate energy companies and safeguard consumer interests, often against price increases. The regulator admitted that it faces trade-offs between supporting ambitious green investments – paid for through energy bills – and the need to protect homes from rising costs.

The Guardian reported last year that Britain’s biggest business group, the CBI, was concerned that the regulator’s existing mandate sent “negative signals” to low-carbon investors. The CBI called for a legal change to the regulator’s statutory duties to directly prioritise tackling the climate crisis.

On his first day as the regulator’s new boss, Brearley signalled that Ofgem plans to balance the tension between green investments and energy bills without a legal overhaul.

“We are taking an approach that recognises that our role protecting consumers includes achieving net zero,” he said.

Gillian Guy, the chief executive of Citizens Advice, said: “Ofgem has set out the right challenges, it now needs to deliver on them. If we don’t get the difficult decisions about the low-carbon transition right, it will ultimately be those who can least afford it who end up hardest hit.”

The first point in Ofgem’s new climate manifesto will change how the regulator controls the spending of energy companies, in order to avoid stifling investment in low-carbon technologies with a rigid eight-year spending plan.

The regulator came under fire from the National Audit Office last week for allowing energy networks to rake in bigger than expected profits by not being tough enough in the price-control plans.

Under Ofgem’s new plan, network companies may have the chance to ask for their spending plans to change during set windows within the eight-year period, so that they can adapt their green investment plans as the sector evolves.

The change appears to answer fierce criticism from the boss of Scottish Power, Keith Anderson, who last year accused the regulator of hindering the UK’s electric vehicle rollout due to its “colossal disconnect” with Britain’s climate policies.

Scottish Power had hoped to make extra investments in car-charging in anticipation of an electric vehicle boom, but Ofgem said the plan would not offer good value for money if the demand failed to materialise.

Brearley said: “As low-carbon renewable energy grows and more transport goes electric, the energy system needs to be more flexible to respond to peaks and troughs in both supply and demand. Our new price controls for network companies will clear the path for this, providing the incentives for investment for the future.”

Ofgem will also create a fund specifically to unlock investment in innovation on tackling greenhouse gas emissions, and help find ways to encourage homes to use their car batteries to help balance the energy system and use more renewable energy when it is available.

Nicola Shaw, the UK boss of National Grid, said: “It’s critical that the regulator, government and industry are aligned to decarbonise the energy sector in the journey to net zero at the lowest cost to consumers, and we both welcome and share Ofgem’s commitment to achieving this.”

Low-Carbon Growth Is a $26 Trillion Opportunity. Here Are 4 Ways to Seize It.