Philippines has potential for 21GW wind power by 2040 -World Bank 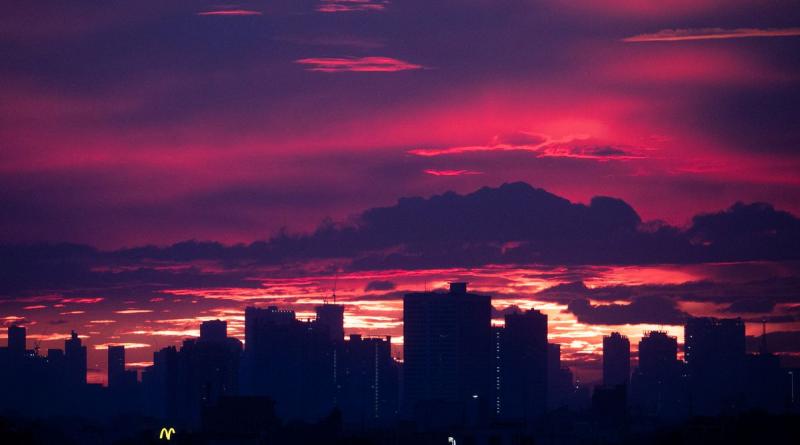 The Philippines has the potential to install 21 gigawatt of offshore wind power by 2040, equivalent to about a fifth of its electricity supply by then, according to a study released by the Department of Energy and the World Bank on Wednesday.

The installation of more wind power will help cut the country's dependence on fossil fuels, which in 2020 accounted for about 79% of its power generation mix, government data showed.

Coal accounted for nearly 60% of the 2020 mix as many energy producers opted for projects using the fuel.

The push comes as the Philippines, which is vulnerable to weather-related disasters sometimes linked to climate change, has pledged a 75% reduction in greenhouse gas emissions by 2030 under the Paris Agreement on Climate Change. read more

"The Philippines' waters have conditions that are well-suited to offshore wind," said Ndiamé Diop, World Bank country director for Brunei, Malaysia, the Philippines and Thailand.

But there are challenges establishing a wind power industry in the Philippines at a large scale, such as cost, transmission, logistics, financing and ownership issues, World Bank officials said.

Offshore wind is more expensive than other forms of renewable energy. To drive down costs, transmission grid upgrades will be required to connect projects at large scale, they said, noting additional risks associated with gaining investments in this area and with foreign ownership limited to 40%.