Record heatwave 'made much more likely' by human impact on climate. 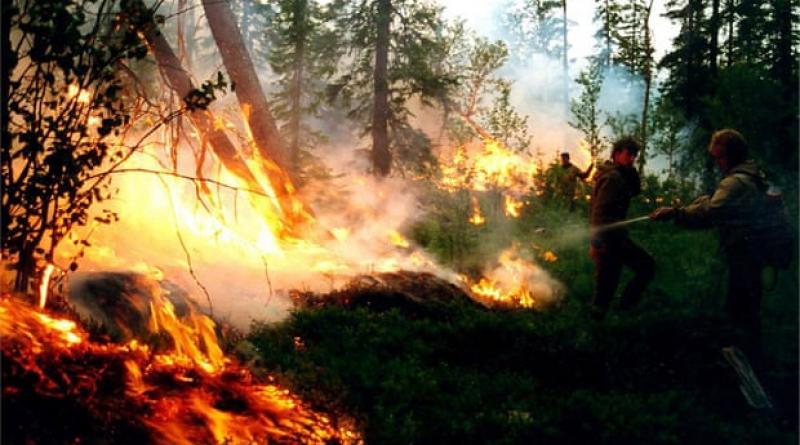 Scientists say July at least equalled and may have beaten hottest month on record.

The record-breaking heatwave that roasted Europe last month was a one-in-a-thousand-year event made up to 100 times more likely by human-driven climate change, scientists have calculated.

Around the globe, July at least equalled and may have surpassed the hottest month on record, according to data from the World Meteorological Organization. This followed the warmest June on record.

Temperature records were broken in many countries, wildfires continue to devastate vast areas of Siberia, the Greenland ice sheet is melting at a near record rate, and the risk of drought has grown more acute across wide areas of central and eastern Europe.

The extreme heat is particularly unusual because it is not an El Niño year – the phenomenon usually associated with prolonged temperature surges. Instead, scientists say it is driven to a large extent by carbon emissions from car exhausts, power plant chimneys, burning forests and other human sources.

How much these factors loaded the dice in the two- to three-day heatwave during the last week of July was the subject of an attribution study by a consortium of meteorologists and climatologists at the UK Met Office, Oxford University and other prominent European institutions.

It found that the extreme heat in France and the Netherlands, where temperatures peaked above 40C, was made at least 10 times and possibly more than 100 times more likely by climate change. In the UK, which set a record of 38.7C on 25 July, the human impact on the climate made the high temperatures at least two to three times more probable.

There was considerable variation from place to place, but in all the studied locations the scientists said it would have been 1.5C to 3C cooler without climate change.

Although the recent heat has been described as historic, it is unlikely to remain that way for long, according to the authors of the study. “It will not make history. These records will be broken in few years,” said Friederike Otto, of the University of Oxford. “What we see with European heatwaves is that all the climate models are underestimating the change that we see.” She said further study would investigate how likely it was to have two intense heatwaves in the space of two months.

The paper says the extreme heat will have an impact on human wellbeing, though the data on this often lags, which can mean it fails to draw much public attention.

“Heatwaves during the height of summer pose a substantial risk to human health and are potentially lethal,” the paper says. “The full impact is known only after a few weeks when the mortality figures have been analysed. Effective heat emergency plans, together with accurate weather forecasts such as those issued before this heatwave, reduce impacts and are becoming even more important in light of the rising risks.”

The UN secretary general, António Guterres, who has called a special climate summit of world leaders in September, said the seasons were moving alarmingly far from their usual path. “We have always lived through hot summers, but this is not the summer of our youth. This is not your grandfather’s summer,” he said. “Preventing irreversible climate disruption is the race of our lives, and for our lives. It is a race that we can and must win.”

The World Meteorological Organization expects 2015-19 to be the warmest five-year period ever recorded. “July has rewritten climate history, with dozens of new temperature records at local, national and global level,” said the organisation’s secretary general, Petteri Taalas. “Unprecedented wildfires raged in the Arctic for the second consecutive month, devastating once pristine forests which used to absorb carbon dioxide and instead turning them into fiery sources of greenhouse gases. This is not science fiction. It is the reality of climate change. It is happening now and it will worsen in the future without urgent climate action.”