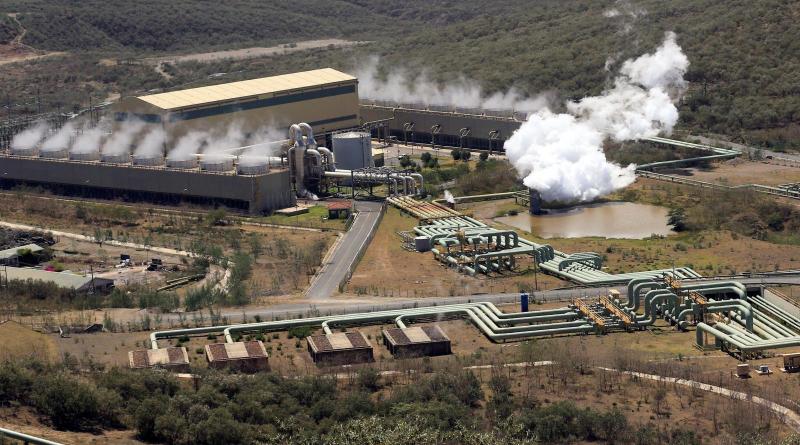 Africa’s leading economies are increasingly looking to wind energy to power homes. It’s part of a trend towards varying forms of clean energy across the continent.

South Africa, the continent’s most advanced economy, is a clear leader in renewable energy policy and projects, shows research (pdf) by BloombergNEF. For example it will lead the drive for wind power installations with an additional 3.3 gigawatts added to its energy capacity by 2024, as it both tries to cope with the problems at its national power company, Eskom, and tries to slowly reduce its addiction to coal.

Kenya is also a major leader and opened Africa’s largest wind farm last year and is on course to soon be able to claim 100% renewable energy from a range of sources including geothermal and solar.

Investment in clean energy in sub-Saharan Africa jumped to $7.4 billion in 2018 up from $2.3 billion in 2017. South Africa accounted for $4 billion of investment driven by a major onshore wind project in 2018.

While clean energy policies are somewhat limited to tax incentives, BNEF analysts think “low hydro availability and a growing reluctance to finance coal will boost investment in renewables in the long run.” That’s a good news, it helps that gas and coal are somewhat curtailed by the cost of the infrastructure required to implement new projects.

Could the Sahara turn Africa into a solar superpower?

Africa Must Choose Renewables Over Coal

Energy and oil majors turn to rural Africa in grab for world’s next billion customers.