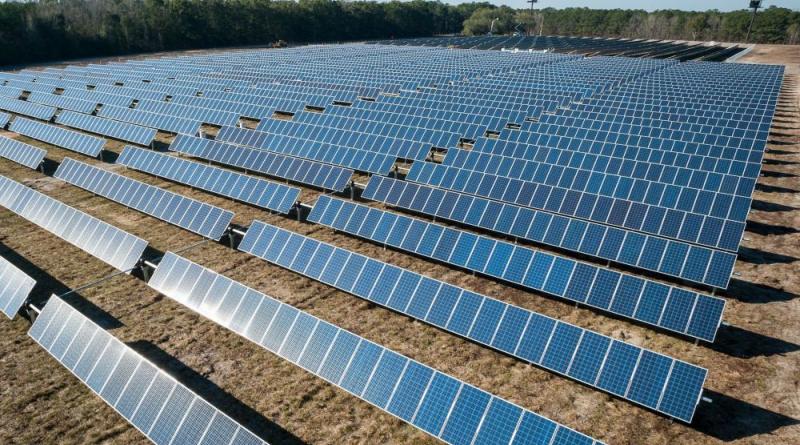 The trend is set to continue throughout the month of May.

In April, renewable energy surpassed coal generation in the United States for the first time since records began. This is based on new analysis from the Institute for Energy Economics and Financial Analysis.

The IEEFA analysed the most recent report from a short-term energy outlook by the US Energy Information Administration.

This is the first time that renewable energy has surpassed coal and this is set to continue through May. The estimates in the EIA outlook show renewable energy generating 2,322 and 2,271 thousand megawatt-hours (MWh/day) per day in April and May, respectively. This would top coal’s expected output of 1,997 and 2,239 thousand MWh/day during the same two months, says IEEFA.

Despite the United States pulling out of the Paris Agreement and the President saying he doesn’t believe in climate change, coal generation in the US is decreasing. The EIA estimates that in 2018, coal production decreased by 2 per cent, equivalent to 19 million short tonnes (MMst).

Globally, a recent report by the International Energy Agency (IEA) found that greenhouse gas emissions are on the rise. In 2018, global-energy related carbon emissions have risen by 1.7 per cent to a historic high of 33.1 Gigatonnes, a third of this is from coal use. However, this is mainly due to new coal plants appearing in South East Asia

‘Renewables could supply almost 80% of heating and cooling by 2050’.

Banking on renewable energy - and the future.