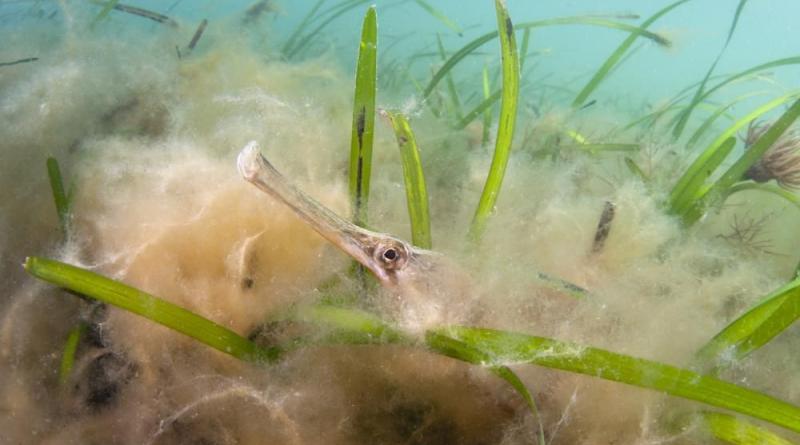 Over one million seagrass seeds will be planted off of the Welsh coast to help prevent global climate change in a project by the WWF.

Seagrass grows in large meadows on the sea floor. It is home to 40 times as many species of wildlife as the surrounding sandy sea floor and, crucially for climate change, absorbs carbon dioxide 35 times more effectively than rainforests.

The project, supported by Sky Ocean Rescue and Swansea University, will plant seagrass in over 4.9 acres at Dale Bay in Pembrokeshire and hopes the underwater meadows will minimise the damage to the environment caused by deforestation and recent events like the Amazon.

Like the rainforest, seagrass has also been under threat in recent times, with 92% of it being lost in the last 100 years due to pollution, runoff from the land, coastal development and damage from boats.

Globally, seagrass accounts for 10% of annual ocean carbon storage, despite occupying only 0.2% of the seafloor and this project aims to bring that to the attention of the government so more seagrass conservation projects can begin.

Other benefits of conserving seagrass is that it produces oxygen, is a crucial habitat for many of the fish we eat like cod and plaice, and helps protect from coastal erosion by absorbing some of the energy from the waves.

Swansea University's Dr Richard Unsworth, director of the conservation charity Project Seagrass and lead biologist on the project, said: “If we want to provide our fisheries and our coastlines with the potential to adapt to a rapidly changing climate we need to restore the habitats and biodiversity that support their productivity.

“Providing a demonstration of the potential for restoration of our marine environment to be meaningful will hopefully act as a catalyst for further recovery of our UK seas.”

Scientists Get Closer Look at Weird Algae That Are More Efficient Than Solar Panels.