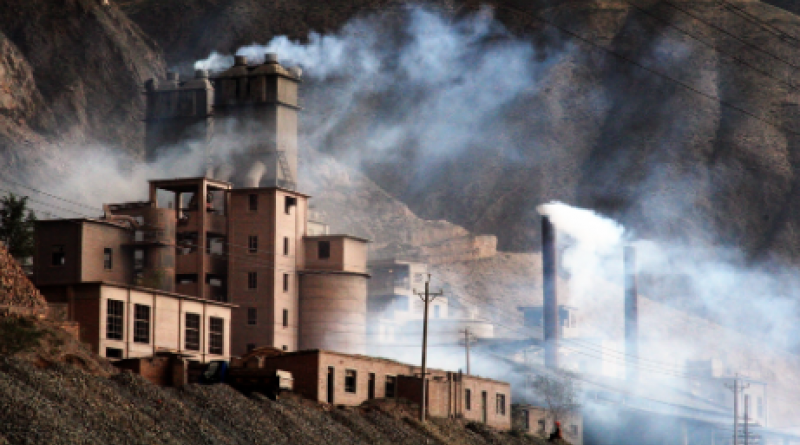 Pollution from coal-fired power stations on the European Union’s southeastern border are estimated to have caused thousands of deaths in the region due to breaches of legally-binding limits on harmful emissions.

The 18 coal plants operating in Serbia, Kosovo, Bosnia and Herzegovina, North Macedonia and Montenegro were responsible for 19,000 deaths over the past three years, according to projections in a report by CEE Bankwatch Network and the Centre for Research on Energy and Clean Air. More than half of those deaths were estimated to be within the EU.

The power stations produced 2.5 times as much harmful sulfur dioxide emissions as all of the 221 coal stations in the EU combined last year, the report said. In the three years since EU air-pollution limits became obligatory to non-EU Balkan countries, the Western Balkans emitted sulfur dioxide at levels that were at least six times the legal limit.

Europe is facing soaring gas and electricity prices, which damps the incentive to turn off less-efficient and more environmentally-harmful means of production. The EU imports 8% of the electricity produced by the coal plants in the Western Balkans.

Pollution from Europe’s coal plants responsible for ‘up to 34,000 deaths each year’