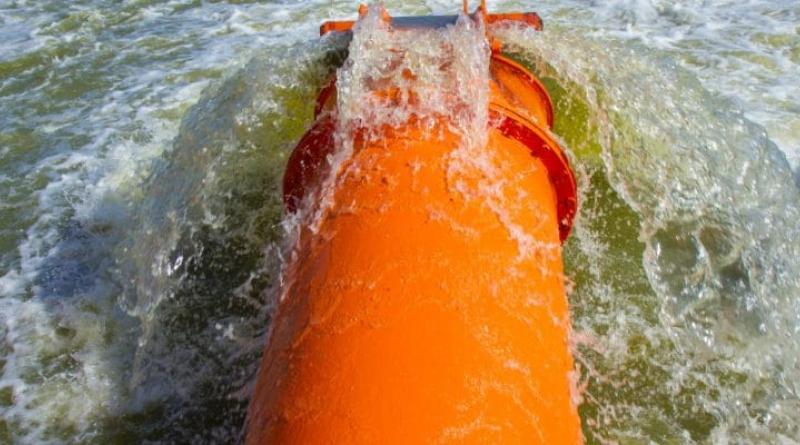 The African Development Bank (AfDB) has signed an agreement with the Tanzanian government for a $125.2 million loan. The funding is intended to reduce water shortages in the Dodoma region of Tanzania through investments in new infrastructure.

The Tanzanian government is receiving funding for the implementation of the first phase of its Dodoma Sustainable and Resilient Water and Sanitation Development Program. This is a $125.2 million loan from the African Development Bank (AfDB). The program, which was tendered in April 2022, is aimed at solving the water crisis in the Dodoma region, which has a population of nearly 3 million.

The region, which is home to the headquarters of the institutions in Tanzania, is experiencing a water crisis exacerbated by the drought that is affecting all the countries in East Africa. In the capital city of Dodoma alone, the population is estimated at 500,000, with an annual growth rate of 3.5%. And according to Tanzanian government projections, the population is expected to reach 1.9 million by 2051. The city is currently supplied with groundwater from the Makutupora well field, located 30 km from Dodoma, with an installed pumping capacity of 61,500 m3 per day.

Construction of a new water reservoir

According to the authorities, use of the Makutupora wellfield is close to maximum withdrawal capacity, i.e. 72,000 m3 per day. Current water demand, estimated at 133,845 m3 per day, is expected to increase to 417,308 m3 per day by 2051. The Dodoma Sustainable and Resilient Water and Sanitation Development Program is therefore crucial to overcome this water crisis.

The Tanzanian government will need to avoid groundwater depletion by relying on surface water resources. Dodoma will rely on the AfDB loan to finance the construction of the 470-meter-long Farkwa Dam. Its reservoir will supply a drinking water plant with a capacity of 128,000 m3 per day.

Preservation of the resource

“This project has been awaited for a long time by the population of Dodoma. It is a project that the president, Samia Suluhu Hassan, wants to see implemented. The signing of this loan agreement will bring great benefits to the population and will also provide access to clean water for industrial use,” says Mwigulu Nchemba, Tanzania’s Minister of Finance and Planning.

In addition to the construction of production infrastructure, the Tanzanian government will invest in the protection of watersheds through the establishment of 200 local management committees that will be in charge of implementing activities that promote resilience to climate change. Dodoma is also expected to plant trees on 70 hectares for watershed conservation.

TANZANIA: AFD finances water and sanitation in Shinyanga with €75 million

Tanzania to produce 6,000MW from renewable energy by 2025, president says