Time’s up for coal! 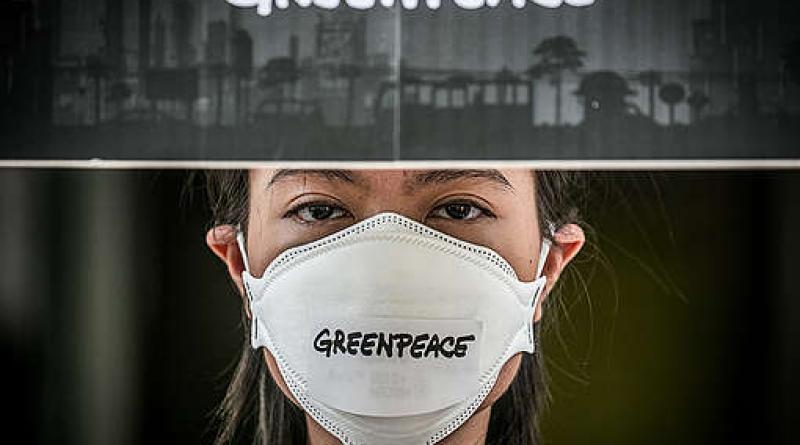 Burning fossil fuels poisons the air we breathe, plus drives the climate emergency

Air pollution is indeed a crisis, but it’s a crisis we can solve, and around the world, people are solving it! Here’s what that looks like.

Burning all fossil fuels is bad, but coal is the worst.  When burnt, it releases more carbon dioxide (CO2) per unit of energy than oil or gas - which means it heats up our planet faster.

Coal is toxic too. Burning it releases elements like mercury and arsenic and small particles of soot which contribute to air pollution. When we breathe it in, that soot harms our heart and lungs and even increases our risk of strokes. Some countries have started the move away from coal. In 2019, coal power had its biggest slump ever recorded! But we need every country in the world to move much faster towards renewable energy - here’s how they could go about it.

Air pollution is no match for all of us, when we're working together. The solutions listed here are already happening around the world because people came together and demanded it. Concerns about the climate impacts of coal are causing governments to look into new ways of getting their power- Turkey has closed five coal power plants in 2020 alone! Read more here.

The solution to air pollution is us, it’s you and me, taking action together. And you can start right now, right here. Click the button below to add the pressure on Barbara Creecy to protect our air.

Update: the ten courageous Greenpeace Africa activists who protested at the T20 match between South Africa and England this past Sunday were released without charge, but like them we will not stop until Minister Barbara Creecy makes clean air her priority.