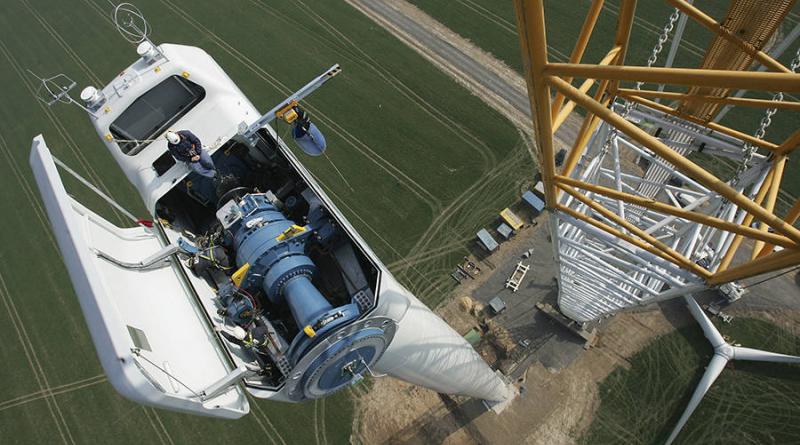 Leaders of the wind power industry are warning that the global trade war could endanger progress on renewable energy, as slowing growth in clean energy projects puts the goals of the Paris climate accord at risk.

The cost of wind turbines has fallen dramatically over the past decade, making new wind installations cost competitive with fossil fuels in certain areas. But the U.S.-China trade dispute and mounting concerns about protectionist policies worldwide is being felt in the global supply chain for wind turbines.

Giles Dickson, chief executive of WindEurope, an industry body, noted how, in response to U.S. moves to impose tariffs on Chinese steel, the European Commission was considering additional levies on imports of the steel towers that form that base of wind turbines and the glass fiber fabrics used in turbine blades.

"This risks increasing the cost of wind energy in Europe," Dickson said, speaking on the sidelines of the China Wind Power conference in Beijing. 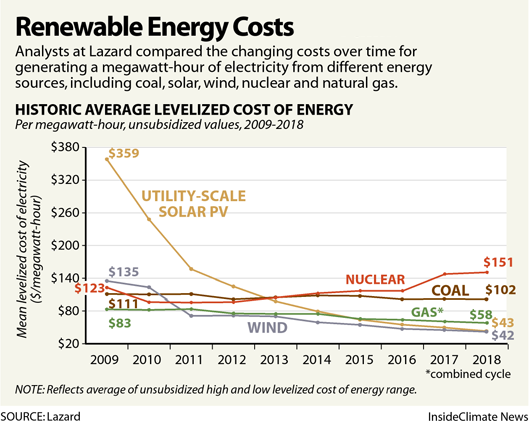 While solar panels have for years been the subject of fierce trade battles, the latest warnings underline how the wind power industry could be a casualty of the global trade war.

WindEurope warned that these additional EU safeguards, if adopted, would push the cost of wind turbines in Europe 10 percent higher.

The situation is complex because the global supply chain for wind turbines can often stretch across several continents and include rare earth elements and components made in China.

"It sounds a bit paradoxical to say, 'we need to import Chinese materials to compete with the Chinese manufacturers,' but that is how it is," Dickson said.

Chinese renewable companies, which have often been rebuffed as they try to expand overseas, also said they were worried about the impact of trade tensions.

"Protectionism does pose a big threat to renewables, and the cost of clean energy will rise as a result," said Liu Chao, chief accounting officer of CGN New Energy, a Chinese state-backed nuclear and renewable energy company listed in Hong Kong. CGN, which is also working in the UK on a nuclear reactor, was blacklisted by the U.S. in August amid allegations of stealing dual-use technology.

The concerns from the wind industry come at a time when slowing investment in renewable energy globally has put the world off track to meet the goals of the Paris climate accord, according to the International Energy Agency, though the IEA projects that solar power is ripe for rapid growthover the coming five years.

Global annual installations of onshore wind are expected to grow this year and next year but decline from 2021, the IEA said in a forecast released this week.

Trade tariffs, protectionist policy, and a worsening environment for cross-border investment all pose a threat to the wind industry, said Ben Backwell, chief executive of the Global Wind Energy Council, which represents the industry at an international level.

Trade barriers "threaten to endanger the hard work we have done over the past decade to lower the levelized cost of energy," he said, singling out new investment screening mechanisms used to block cross-border investments as a particular area of concern.

The global weighted average cost of electricity generated by onshore wind fell 35 percent between 2010-2018, according to the International Renewables Energy Agency.

Some $71 bln of Japanese coal assets at risk from cheaper renewables.