Uganda shuts its only wild rhino sanctuary to public. 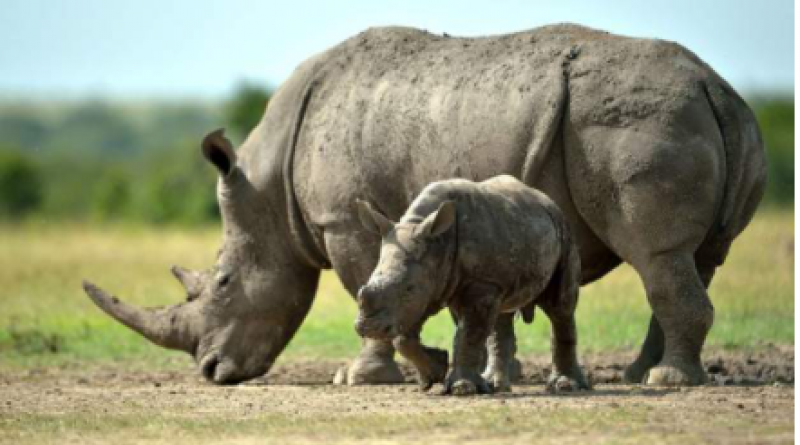 The Uganda Wildlife Authority (UWA) has closed the country’s only wild rhino sanctuary to the public amid an ongoing dispute between the owners of the land and Rhino Fund Uganda - the organisation managing the rhinos.

The agency has now taken over the security of the ranch to protect the animals, says the UWA spokesperson, Bashir Hangi.

Some 27 people were arrested on charges of aggravated robbery, theft and malicious damage to property after they went to the ranch on 16 April and destroyed office equipment and documents as the dispute over the sanctuary escalated.

Police say they got into the property posing as tourists.

The UWA plans to relocate the animals from the 16,000-acre (6,400-hectare) sanctuary in the near future.

Ziwa Rhino and Wildlife ranch, located about 176km (109 miles) north of the capital Kampala, is home to 33 southern white rhinos.

It was established in 2006 as a protected area for re-introduction of the white rhino whose population was nearing extinction in the country.