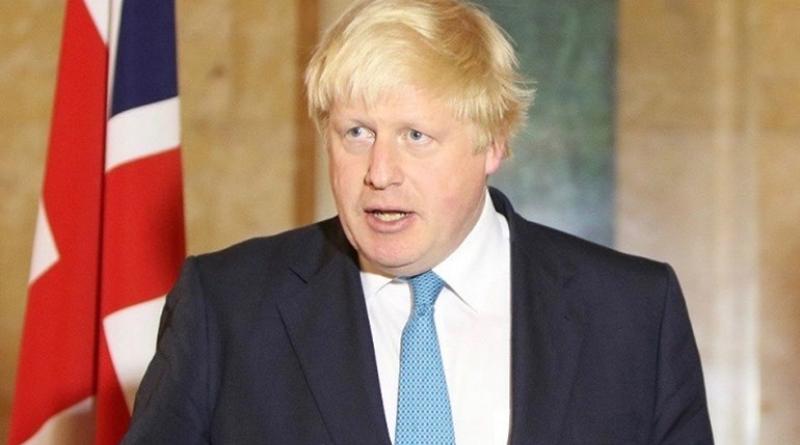 The UK Conservative party has confirmed an election pledge to support a 40GW offshore wind target for 2030.

“Thanks to the efforts of successive Governments, the UK has cut carbon emissions by more than any similar developed country,” stated the manifesto.

“We are now the world’s leader in offshore wind – a fantastic success story of Government and the private sector working hand in hand to cut costs and deliver ever more electricity at plummeting costs.”

“Offshore wind is a vital technology for tackling the climate emergency, and increasing our ambition will help to create tens of thousands of new jobs, especially in coastal communities, and attract billions in investment in much-needed clean energy infrastructure,” said a spokesman for the trade body.

“As the party’s manifesto acknowledges, we will need to use a range of renewables to modernise our energy system – and that must include using the cheapest sources available, as well as innovative new technologies.”

A UK general election is to take place next month.

Offshore windfarms 'can provide more electricity than the world needs'