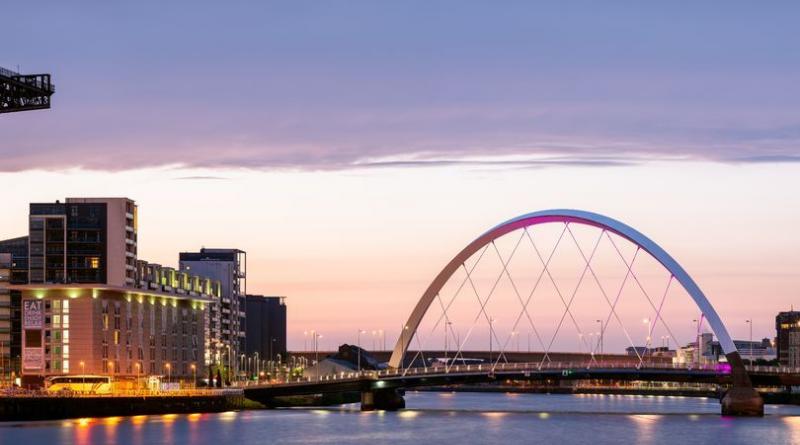 The UK Government has confirmed Glasgow as host of COP26.

The UK is bidding to secure the Presidency and host United Nations Conference of Parties (COP) summit over two weeks at the end of 2020, in partnership with Italy.

If successful, the UK Government has announced that Glasgow will be the city to host COP26. The Scottish city has been named an ‘ideal location’ as it showcases the diverse culture and world-leading innovation that the UK has to offer.

If they secure the bid, the conference will be hosted at Glasgow’s Scottish Events Campus (SEC), boosting Scottish business and driving investment in the region.

The SEC is just outside Glasgow city centre on the banks of the River Clyde. It will host 30,000 delegates from around the world, including climate experts, business leaders and citizens from across the UK.

Claire Perry, former Minister for Energy and Clean Growth and recently named the UK nominated President for COP26 by the Prime Minister, said: “As one of the UK’s most sustainable cities, with a record for hosting high-profile international events, Glasgow is the right choice to showcase the UK’s commitment to the environment.”

The climate talks in 2020 will be crucial for countries to show they have met deadlines set at the Paris Agreement. If the UK is successful in their bid, it would strengthen the government’s determination to remain a world leader after Brexit.

Claire Perry added: “In 2020, world leaders will come together to discuss how to protect our planet and set the direction for the years to come. Where better to do so than Glasgow, at the state of the art Scottish Events Campus.”

The 2019 United Nations Conference of Parties will be held in Santiago Chile from the 2-13 of December. Find out more here.

UK set to host COP26 in partnership with Italy.

The Katowice Climate Package: Making The Paris Agreement Work For All