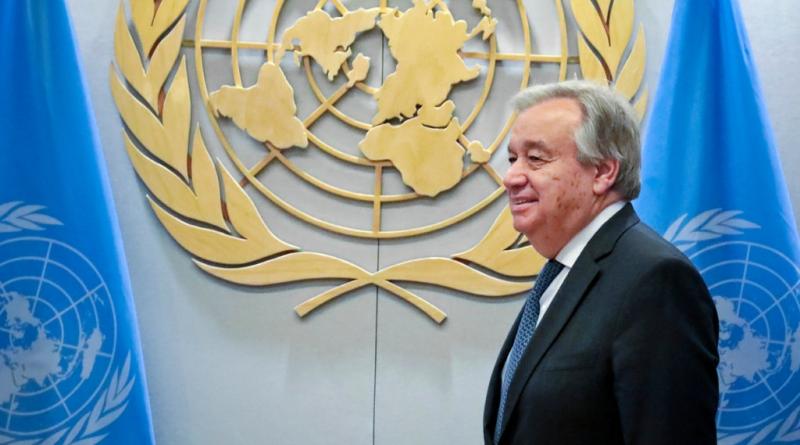 UNITED NATIONS — About 80 countries want to increase their climate pledges ahead of schedule under the Paris climate accord, the United Nations said Tuesday, signaling that some of them would do so at a summit of world leaders in September.

Luis Alfonso de Alba, a Mexican diplomat who is currently the United Nations Secretary General’s envoy on climate change, declined to say which countries were expected to announce higher climate ambitions, nor whether they would be enough to make a difference to the fate of the world.

Even if every country were to meet the pledges already made under the 2015 Paris agreement — and they are nowhere on track to do so — it would be insufficient to avert the worst effects of climate change. An “exponential increase in ambition,” Mr. de Alba said, is needed.

“We need to step up ambition quite radically. We are not talking about a small incremental approach,” he said.

The Paris Agreement is designed to let countries set their own targets to control their greenhouse gas emissions, and then to ramp up those commitments in the coming years. The first formal deadline to ramp up those pledges is 2020. The Trump administration has said it intends to pull out of the agreement — making the United States an outlier — but that also can’t formally happen until the end of 2020.

Whether the United Nations can persuade big polluting countries, like China and those within the European Union, to hasten their own reduction of greenhouse gas emissions is an important test for the world body. The Secretary General, António Guterres, has made climate change a signature issue of his administration, and he has encouraged world leaders to tax carbon and quickly dump coal, the world’s dirtiest fossil fuel.

At its climate summit in September, the day before the high-level meeting of the General Assembly begins, the United Nations says it aims to showcase the best examples of what is being done now to reduce the use of planet-warming fossil fuels, and to encourage countries to commit to more ambitious climate goals.

Mr. de Alba said he is “hopeful” that China would announce new climate pledges at the September summit. At least 80 countries, he said, have signaled to the United Nations that they want to do so. But “it doesn’t mean they are ready to do that in the scale we need and by September,” Mr. de Alba said.

Among the invitees to the climate summit is the Swedish youth activist, Greta Thunberg. Mr. de Alba said she wants to come, but he did not know whether she would come, or how. Ms. Thunberg does not fly because of her concern about emissions from aviation fuel, and once suggested that she might travel to New York on a cargo ship.

Somini Sengupta covers international climate issues and is the author of "The End of Karma: Hope and Fury Among India's Young." @SominiSengupta

WMO makes it clear that the climate crisis is accelerating faster than we are implementing solutions.

UN: Global progress on affordable and clean energy must be accelerated in order to close energy gap.