US to join summit on global green recovery from Covid-19 crisis. 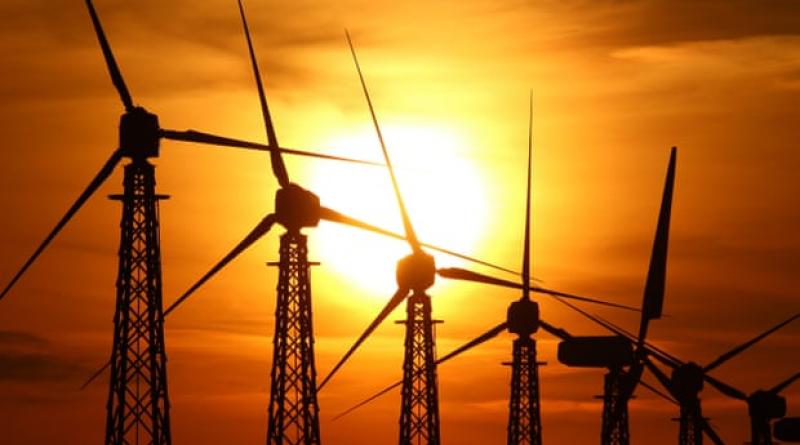 The US is to join with other major powers including China, India and the EU in formulating plans for a global green recovery from the coronavirus crisis, in the only major international summit on the climate emergency this year.

The idea of a green recovery to prevent a dangerous rebound in greenhouse gas emissions to above pre-Covid-19 levels has been gathering steam, but few governments have yet committed to plans.

If they fail to do so in the next few months, the economic recovery from the Covid-19 crisis risks locking in high carbon emissions that would lead to climate catastrophe.

Next week, the International Energy Agency (IEA) will host an online summit for the world’s biggest economies as well as developing countries, covering 80% of global emissions. It aims to set out plans for boosting renewable energy, energy efficiency and other emissions-cutting projects that would generate tens of millions of “shovel-ready” green jobs around the world to replace those lost in the pandemic.

Dan Brouillette, the US secretary of state for energy, will attend, along with China’s energy minister, Zhang Jianhua, the EU commission’s vice-president, Frans Timmermans, and the UK’s business secretary, Alok Sharma, who is president of the UN Cop26 climate talks, now postponed to next year.

Key to success will be that governments can sign up to green recovery plans even if – like the US - they are sceptical on the climate crisis. Fatih Birol, the executive director of the IEA, said: “Even if governments do not take climate change as a key priority, they should still implement our sustainable recovery plan just to create jobs and to give economic growth. Renovating buildings, for instance, is a job machine.”

Birol fears a rerun of the recovery after the financial crisis of 2008, whenemissions declined sharply in the recession but quickly returned to levels much higher than before, as governments invested in coal-fired power plants, constructed inefficient buildings, and rolled out road-building schemes.

“To halt the rebound, we need to put emissions into structural decline,” he said. That can be done by renovating buildings to use less energy, constructing wind farms and solar plants – which now produce power at a lower cost than fossil fuels – as well as building out broadband and other telecoms networks, and the infrastructure for electric vehicles, which cut down on air pollution as well as carbon dioxide.

Research has already found that pursuing a green recovery would create more jobs and a greater return on investment in both the short and the long term than a return to business as usual.

The IEA summit on 9 July will be the only major meeting of governments to discuss the climate crisis this year, because the UN Cop26 summit has been postponed to next year due to the pandemic. US participation is crucial, because the White House is pulling out of the Paris agreement, with effect from 4 November, the day after the presidential election.

Birol warned that unless governments put in motion plans for a green recovery within the next few months, the opportunity created by the lockdowns – which resulted in a 17% plunge in emissions in April – will be lost. Emissions are already rebounding faster than experts expected.

If governments invest in high-carbon infrastructure to restart their economies, as many are already doing, the world will be on track for more than 3C of global heating, which would be catastrophic.

“What kind of energy choices we make now will determine the decades to come,” Birol told the Guardian in an interview. “This will be critical for energy and climate change. If we see a rebound like 2008, the chances of reaching our climate goals will be much slimmer, if they exist at all.”

The IEA plans to invite civil society groups from around the world to the July summit, as well as the chief executives of more than 70 global energy businesses, to gain broad backing for a green recovery.

Birol said the IEA meeting would provide a vital “bridge” between the Covid-19 shock and next year’s UN climate talks. Brazil, South Africa, Indonesia and other major emitters will also attend.

There was no time to be lost, he said, as those with vested interests against a green recovery were already working behind the scenes. “I am sure there are people who would not want to see this [green recovery], who want to see an unsustainable recovery plan.”

IEA: Pandemic likely to push global energy investment down by $400 billion in 2020.