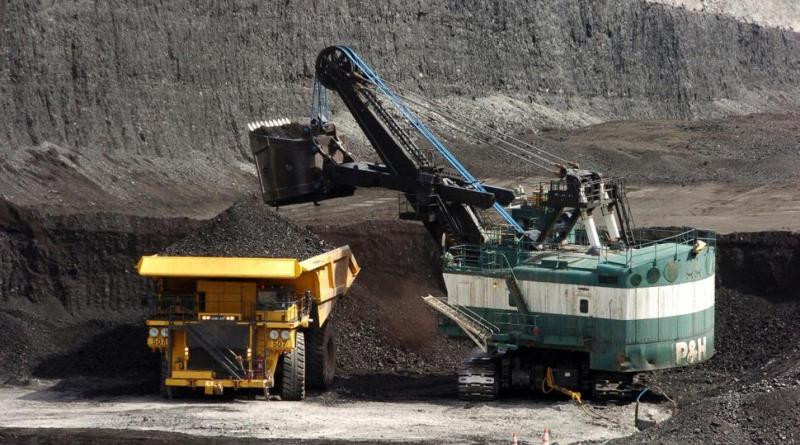 FOR THE FIRST TIME, U.S. renewable energy production is set to outpace coal in April, according to a recent report from the Institute for Energy Economics and Financial Analysis.

The report is more bad news for the fossil fuel sector. Despite repeated backings from President Donald Trump, the coal industry's energy generation is at its lowest level since 1979, according to Energy Information Administration.

Renewables may upstage coal in May as well, according to government data, which the report cites. The Energy Information Administration's Short-Term Energy Outlook predicts May's difference to be slightly less drastic, with renewables generating 2.271 million megawatt-hours per day compared to coal's 2.239 million megawatt-hours.

"Five years ago this never would have been close to happening," Dennis Wamstead, research analyst at IEEFA, told CNN. "The transition that's going on in the electric sector in the United States has been phenomenal."

Seasonal factors come into play, Wamstead wrote in the report. For example, some coal plants are taken offline during fall and spring due to lower demand. This allows companies to perform maintenance and upgrades to prepare for seasons with higher demand, like summer and winter.

Wamstead predicts that solar and wind generation will start to outpace coal more frequently, as has been the case with natural gas. In 2016, natural gas outpaced coal to become the U.S.'s top power source.

"Coal's proponents may dismiss these monthly and quarterly ups and downs in generation share as unimportant, but we believe they are indicative of the fundamental disruption happening across the electric generation sector," Wamstead wrote. "As natural gas achieved earlier, renewable generation is catching up to coal, and faster than forecast."