We are to conclude our partnership with BP. 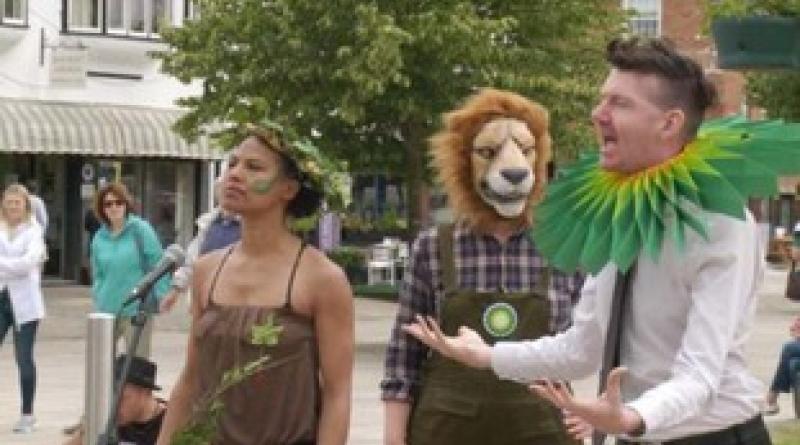 Today we announced that we will be concluding our partnership with BP at the end of 2019.

We have today announced our decision to conclude our partnership with BP at the end of this year. BP have supported our £5 ticket scheme for 16 - 25-year olds since 2013.

“Over many months we have listened to a wide and varied range of voices and opinions about our partnership with BP and their support of our £5 ticket scheme for 16 - 25-year olds. This careful and often difficult debate with, amongst others, our Board, staff, our audiences and artists, has highlighted the strength of feeling, especially amongst young people who we would like to benefit from the scheme.

“Central to our organisational values, is that we listen to and respond to the views of young people. Each year we actively engage 500,000 children and young people with Shakespeare’s plays. We have our nationwide Associate Schools programme, over 500 young Shakespeare Ambassadors across the country and we launched our first Youth Advisory Board earlier this year. In 2018 we conducted powerful research that analysed 6,000 responses from young people that told us that arts and cultural subjects in schools matter to them. We called the report Time To Listen.

“Amidst the climate emergency, which we recognise, young people are now saying clearly to us that the BP sponsorship is putting a barrier between them and their wish to engage with the RSC. We cannot ignore that message.

“It is with all of this in mind that we have taken the difficult decision to conclude our partnership with BP at the end of this year. There are many fine balances and complex issues involved and the decision has not been taken lightly or swiftly.

“We would like to thank BP for their generous support of the RSC since 2011. We have issued 80,000 tickets to young people who have been able to experience our work through the BP sponsored scheme.

“We are committed to sharing our work with the widest possible audience, and the £5 ticket scheme for 16 - 25-year olds remains a priority”.