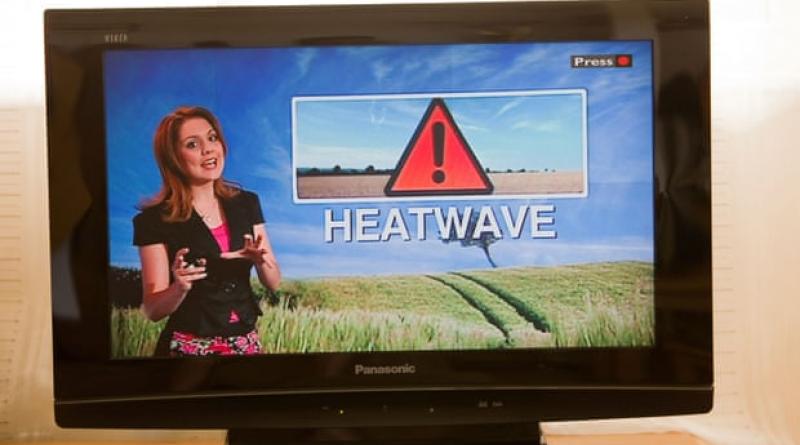 Climate must not be confused with local conditions, but remodelled broadcasts could help people understand the dangers we face.

Still, and in defiance of decades worth of scientific evidence, vast numbers of people around the world refuse to accept that we are in the process of drastically altering the climate. Vast numbers more lack the information they need to interpret what is going on. This is a global problem whose importance cannot be overstated. It has no single solution. But giving up on trying to halt the damage to life on our planet is not an option.

And in this context, this week’s suggestion by the former BBC weather presenter Bill Giles, that forecasts should be adapted to include information about climate change as well as local weather conditions, is extremely welcome.

Weather and climate are not the same thing, and to confuse them would be unhelpful.

But the rapidly developing science of weather attribution means that experts are now able to analyse extreme events including floods and heatwaves to determine the contribution of manmade climate change.

Last summer’s UK heatwave, for example, was made 30 times more likely by greenhouse gases. Findings such as this could feature in the remodelled broadcasts, and play a valuable role in increasing public understanding. So could information about globally important climate-related events, such as updates on melting ice sheets in Greenland or Antarctica.

Currently such items are treated as news, if they feature in current affairs schedules at all. But often they do not, and there is certainly no systematic effort on the part of such programmes to keep their audiences apprised of what climate scientists think is going on. If taken up, Mr Giles’s proposal could lead to a re-evaluation of weather broadcasting – and a consideration of whether it is appropriate, in the era of global warming, to treat weather as the cheery endnote, delivered by a friendly face, that viewers have learned to expect.

Weather forecasting has not remained static since it was invented in the 1860s by Admiral Robert FitzRoy, whose initial aim was to prevent shipwrecks. Over the years the methodology has altered dramatically. Forecasts have become far more accurate, and local environmental information such as levels of pollen and air pollution has been incorporated. Now, given what we know, it makes sense to focus our attention more widely. Last year was the fourth warmest on record, after 2016, 2017 and 2015. The UN warns that we have only 12 years left in which to limit global warming to 1.5C above pre-industrial levels – that is, just over half a degree higher than now.

With carbon emissions still rising and a temperature rise of 3C expected to submerge cities including Shanghai and Miami within a century, the scope of our collective political failure is yet to be absorbed. In order to prevent disaster, governments must commit to changes far more drastic than anything agreed at the UN so far. Past experience suggests this will not happen unless public pressure is brought to bear with unprecedented force.

The school strikes movement is an encouraging sign that a mass mobilisation remains possible. By contrast, a shake-up of weather forecasts might sound tame. But they could play a vital role if they helped convince a majority of voters that climate change can no longer be ignored, and should be their top priority.

The Difference Between Weather and Climate