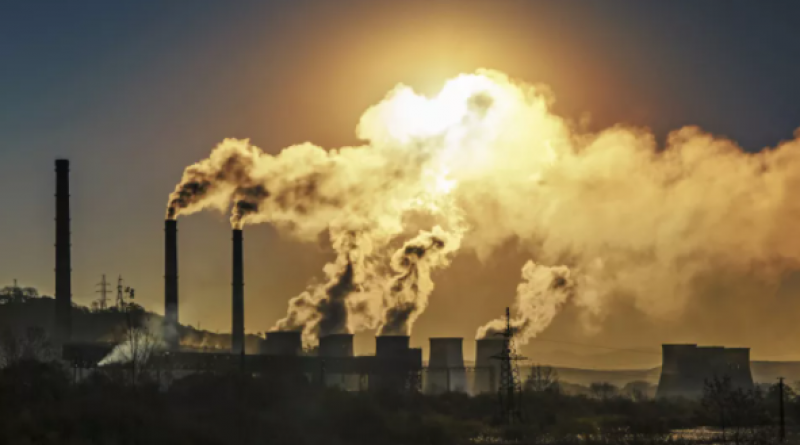 Still, it's not too late to make a big difference in the health of Earth and people who live here.

It's already too late to meet the warming limit of 3.6 degrees Fahrenheit (2 degrees Celsius) set by the Paris Agreement in 2015, according to a new study.

Still, all is not lost:  It's possible to put off the inevitable for centuries, rather than years or decades, if societies act soon to cut emissions.

In the new study, published Jan. 4 in the journal Nature Climate Change, researchers take a new look at the problem of "committed warming." That term refers to the idea that the warming already underway and pollution already in the atmosphere will have cascading effects that will cause the future to be warmer than the present, even if all greenhouse gas emissions stopped tomorrow. Researchers have long factored committed warming into climate models, but the new paper added a positive feedback loop the researchers call "the pattern effect" — ongoing changes in patterns related to sea-surface temperature and sea ice that may be unstoppable and will erode the planet's ability to cool itself over the long-term. Essentially, as places that are extremely cold right now warm, they'll lose the clouds and sea ice that once reflected heat back into space.

"You've got some ... global warming inertia that's going to cause the climate system to keep warming, and that's essentially what we're calculating," study co-author Andrew Dessler, a climate scientist at Texas A&M University, told the Associated Press (AP). "Think about the climate system like the Titanic. It's hard to turn the ship when you see the icebergs."

This paper is not yet settled science, and other researchers will evaluate the conclusions before arriving at consensus as to whether Dessler and his coauthors got their calculations right, according to the AP.

Dessler warned against "climate doomers" who would take this as a reason to stop trying to prevent warming. Lowering global net carbon emissions to zero as soon as possible would still make a significant difference in the lives of people on Earth in the short- and long-terms. The paper did not consider the potential impacts of still-speculative technologies proposed to pull carbon out of the atmosphere.

"If we don't, we're going to blow through (climate goals) in a few decades," Dessler told the AP. "It's really the rate of warming that makes climate change so terrible. If we got a few degrees over 100,000 years, that would not be that big a deal. We can deal with that. But a few degrees over 100 years is really bad."

And of course, if emissions continue, the eventual peak of warming will be substantially higher than the 4.1 F (2.3 C) the paper predicts if emissions stopped tomorrow.

‘1.5C to stay alive’: Is the Paris Agreement’s most optimistic climate target still within reach?

After five years, here are five things the Paris Agreement achieved — and didn’t