What it takes to protect the world's most endangered zebra. 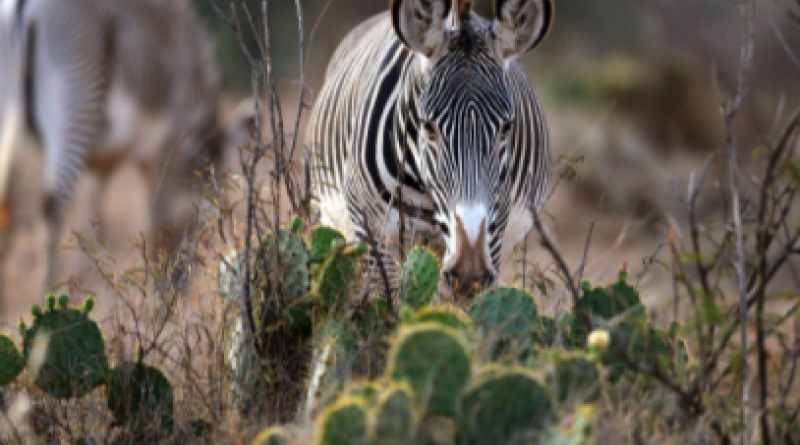 The Grevy's zebra, covered in white and black stripes, may not look dissimilar to the common zebra. But there are clear differences -- especially to someone like Sheila Funnell, who has dedicated her life's work to its protection.

This subset is the largest of the three zebra species found in Africa, and can be identified by stark white bellies, round ears and brown muzzles.

But due to hunting and land degradation, they also happen to be the most endangered zebra on the continent, according to the African Wildlife Foundation. Roughly 2,000 Grevy's zebras exist in the wild today.

Kenya is home to 90% of the remaining wild population, says Funnell, program manager of Grevy's Zebra Trust (GZT) in the Samburu region of northern Kenya. She lives part-time on a GZT basecamp within Grevy's zebra territory, collecting data that is used to advocate for and protect their habitat.

Funnell admits staying hopeful is one of the most challenging but crucial parts of the job.

"There are so many stories of species extinctions globally: stories of destruction, of loss of species, of pollution," she says. "It's very difficult to see a thousand years down the line how any species might survive, so you really have to have hope."

To learn more about what it takes to protect the Grevy's zebra, watch the video here.

Uganda shuts its only wild rhino sanctuary to public.