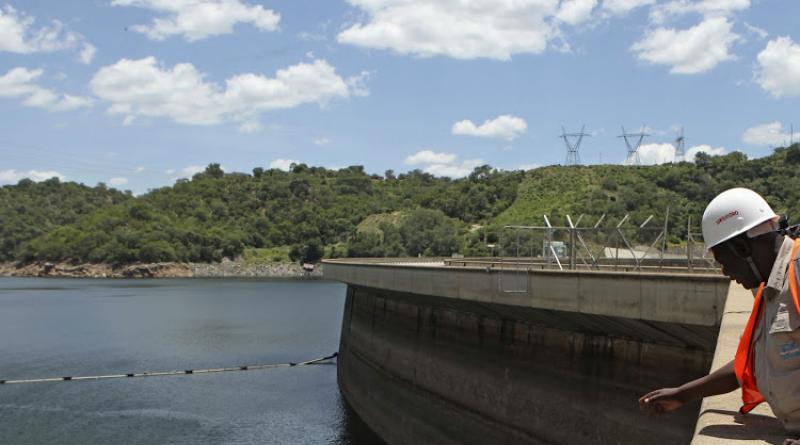 ZIMBABWE is facing its most severe power crisis in decades despite having the potential to generate enough renewable energy to meet its demands and even export surplus, an industry expert has said.

Since Zimbabwe attained its independence in 1980, the country has only relied on mostly hydropower and thermal energy generation.

But due to faulty equipment at its thermal station, falling water levels and lack of capital investment in the sector, the country is facing power deficits with households and industry alike going for up to 16 hours a day without power.
“The government has got a proposed renewable energy policy, which was cobbled around 2017 by stakeholders, but the challenge with that is that it has not been launched.

“So, the government has been sitting on that renewable energy policy since 2017 for reasons which stakeholders are not aware of,” Zimbabwe Energy Council executive director Panganayi Sithole said in a recent interview .
“But, now, the challenge is that we are having a shortage of power and people are thinking that by the adoption of that renewable energy policy (REP) maybe it might help in easing the shortages.

According to the draft renewable energy policy document, the country is projected to have an electricity supply deficit of around 1 000MW and 1 600MW in 2025 and 2030, respectively.

In terms of solar, it has a potential of 16 to 20 MJ/m2/day in Zimbabwe, which is vastly unexploited. If pursued, Zimbabwe can generate up to 600MW.

Yet, Zimbabwe has a present installed capacity of 4.40MW that is well short of the potential.

“Zimbabwe has a total potential of 1 000MW from biomass in the form of bagasse, agricultural and municipal waste, forest residue and other forms. Forest residue from commercial forests has been estimated at 70 000 tons, which has the potential to generate nearly 150MW power.

“Detailed energy resource assessments need to be done to assess the potential of biomass as a renewable energy source".

The draft policy also noted that Zimbabwe has geothermal energy potential of around 50MW that has not been harnessed and presents scope for future exploitation.

This is due to detailed energy resource assessments,which are needed to be done to assess potential of geothermal energy.

In relation to wind, the draft REP found that “wind speeds of three metres per second are not significant for power generation, but can be used for water pumping as per National Energy Policy.

“Detailed resource assessment studies shall be conducted at 80m hub height or above in next three years to understand the potential for electricity generation”.

The draft policy was prepared by government and energy sector players.

However, the perceived risk in doing business in Zimbabwe over its political issues and lack of a supportive policy framework has deterred investment into renewable energy.

Energy and Power Development deputy minister Magna Mudyiwa was recently grilled by parliamentarians on why the country was failing to make use of solar energy.

“What happens is that we have so many investors, some who are foreign and some within the country,” she said.

“We will also try as much as possible to expedite the process where they are supposed to go to Zimbabwe Energy Regulatory Authority for licensing and they are also supposed to hold discussions with ZETDC (Zimbabwe Electricity Transmission and Distribution Company) for the tariffs.

“Once that is agreed and everything is above board, we also have EMA (Environment Management Agency) to make sure that the environmental impact assessment is done.

“Then if ZETDC can add on to that grid they have to make that assessment whether it is possible to add their electricity on to the grid and once that is done,
we welcome such investors.

“So, our policy is that we are encouraging the investment in solar as much as possible.”

Mudyiwa said in line with all this they were working to publish the REP soon.