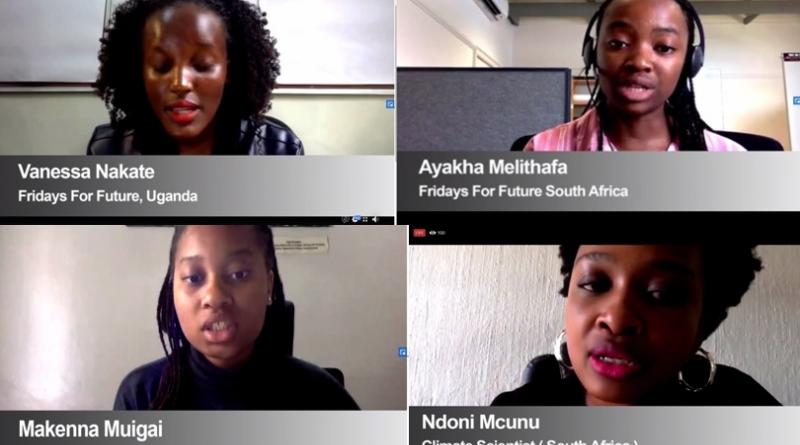 Teen activist Greta Thunberg has hosted a press conference to stress the importance of how climate change is affecting people in Africa.

One of those taking part was Vanessa Nakate, a Ugandan at the centre of a race row at Davos last week.

She was angered after she was cropped out of a photograph taken with her white peers, including Ms Thunberg.

She said activists in Africa campaigned as much as their counterparts elsewhere but were often ignored by the media.

"This is the time for the world to listen to the activists from Africa and to pay attention to their stories," Ms Nakate told journalists via a video link from Uganda's capital, Kampala.

"This is an opportunity for media to actually do some justice to the climate issues in Africa."

The event was organised in the Swedish capital, Stockholm, by Ms Thunberg's #FridaysForFuture movement, which she started in August 2018 inspiring millions around the world to demand more be done to stop climate change. 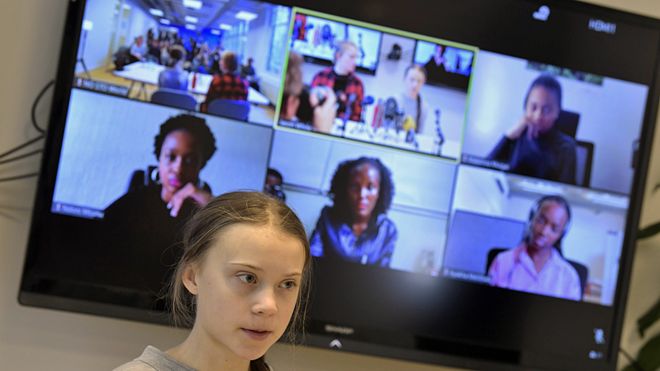 The 17-year-old said she wanted to use the media attention she attracted to focus on climate change in Africa as "the African perspective is so under-reported".

Journalists and those who joined the event online were able to put questions to her and three African climate change activists and a climate scientist who were connected via video links.

Here are their key quotes: 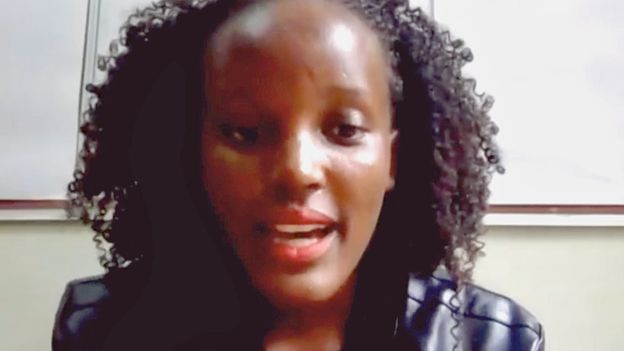 If we continue the silencing and the erasure of climate activists from different parts of Africa, it will be so hard for them to try and get their message across to their governmental leaders. 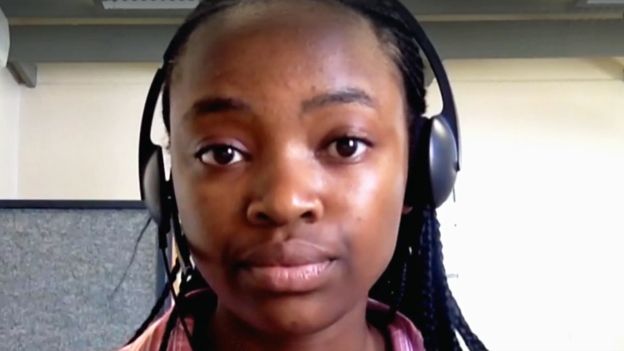 We are facing xenophobia, we're facing gender-based violence we're facing poverty and unemployment. So it's very important for the global north to understand that we're facing a lot - and that might be the reason we're so slow at taking action against climate change. 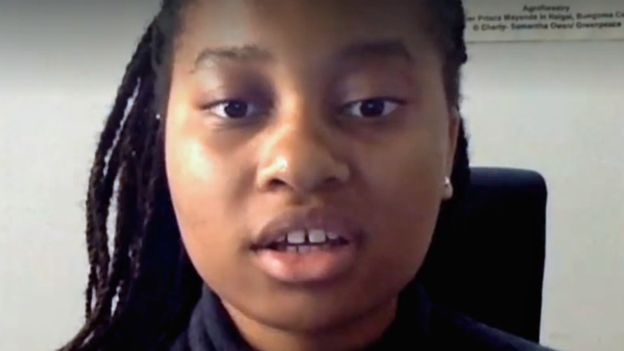 Africa at large is being affected by the negative impacts of climate change. There are many reason as to why this is happening, from deforestation to bad energy policies.

A great example of the effects of this is the locust infestation in East Africa which will soon lead to food insecurity and the sad thing is that many Africans are unaware as to why this is happening, due to not being educated and properly prepared for the consequences. 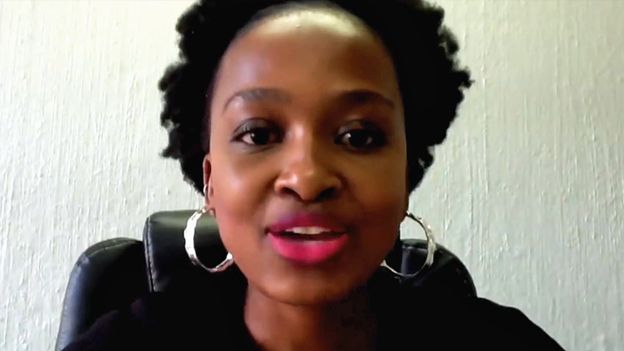 First the understanding of what do the local people need in terms of climate change and tailor-making those solutions to African needs. So if you come with high technology into our continent, that's not going to help if you don't have the skill base.

So first understand what is our skill base, what is our literacy base as Africans and then implement your solutions accordingly.

How Africa will be affected by climate change