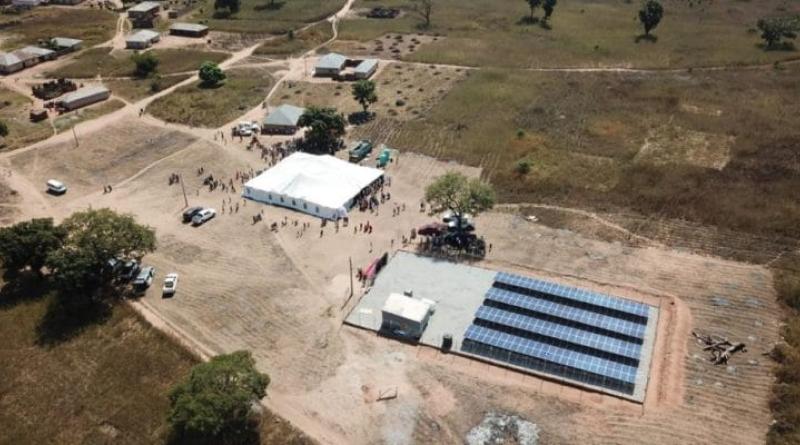 The CrossBoundary Energy Access (CBEA) financing mechanism has announced the mobilisation of $25 million for the deployment of solar-powered mini-grids in sub-Saharan Africa. The funds are being provided by three impact investors.

The $25 million in funding announced by CrossBoundary Energy Access (CBEA) has been raised from Arch Emerging Markets Partners, Bank of America and Microsoft Climate Innovation Fund, a $1 billion climate finance facility launched by US information technology giant Microsoft. The funding will help accelerate the deployment of solar-powered mini-grids with storage in sub-Saharan Africa.

According to CBEA, the funding from these three impact investors will raise an additional $25 million in senior debt to deploy $50 million of capital in its solar mini-grid portfolio in the near term. With a combination of solar power plants and battery storage systems, CBEA plans to deploy self-sustaining mini-grids worth a total of $150 million over the next two years.

The overall goal for CBEA is to connect 200,000 households and businesses to a power grid. These achievements will have an impact on the electrification process in Africa. According to the African Development Bank (AfDB), 550 million Africans still do not have access to electricity.

Among the preferred solutions for rural areas are off-grid solar solutions, including solar home systems and mini-grids currently being deployed in several sub-Saharan African countries. But accelerating this movement will require an investment of no less than $187 billion between now and 2030, according to the International Energy Agency (IEA).

Sub-Saharan Africa: A New Shock and Little Room to Maneuver

Rich nations have promised to pay for the climate crisis – but will they?