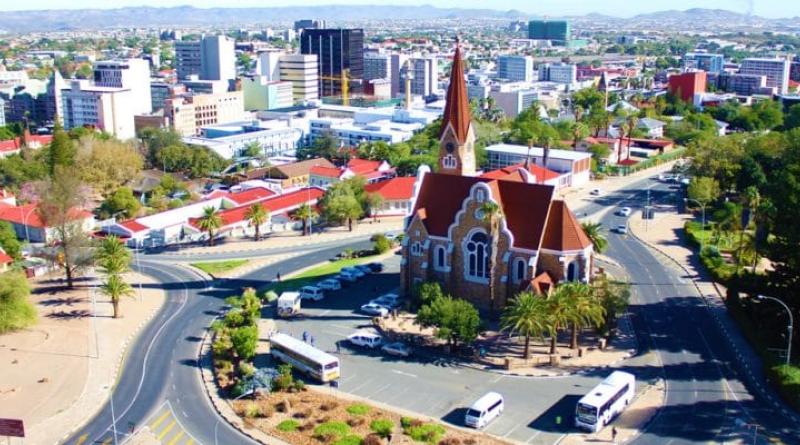 The Global Centre for Adaptation (GCA) requires the services of an Africa-based firm to carry out its Rapid Climate Risk Assessment (RCRA) project in four French-speaking African cities. The RCRA project is being implemented with support from the African Development Bank (AfDB) through the Urban and Municipal Development Fund (UMDF).

According to the African Development Bank (AfDB), Africa’s development depends on the adaptation and climate resilience of cities. It is for this reason that the Global Centre for Adaptation (GCA) is launching a call for applications for the selection of an African-based firm to carry out its Rapid Climate Risk Assessment (RCRA) project.

The initiative, which will initially benefit four francophone cities on the continent, is supported by the AfDB’s Urban and Municipal Development Fund (UMDF). To this end, the selected firm will participate in the implementation of several initiatives aimed at adapting African cities to the impacts of climate change, particularly in the areas of health, food security, water supply, and economic growth.

“The firm will provide an overview of past and current initiatives relevant to climate adaptation and resilience building, identify key stakeholders and relevant initiatives. The estimated duration of the assignment will not exceed 5 months,” says the GCA.

The centre, based in Rotterdam, the Netherlands, aims to contribute to the development of resilient urban infrastructure and a climate finance programme tailored to the environmental challenges of African cities in order to stimulate sustainable economic growth on the continent by 2025. This ambition is part of the GCA’s bold African Adaptation Acceleration Programme (AAAP) to support investments in sustainable agriculture, and technology and innovation.

Meanwhile, the African Development Bank (AfDB) is implementing the Municipal Finance Managers Initiative in partnership with United Cities and Local Governments (UCLG). This new mechanism, which will be implemented from September 2022, will enable African cities to strengthen their sources of financing for infrastructure projects in order to accelerate sustainable urban development.

For more information on the GCA call for applications, click here.