Africa: Investors Call On McDonald's and KFC to Step Up Climate Change Action 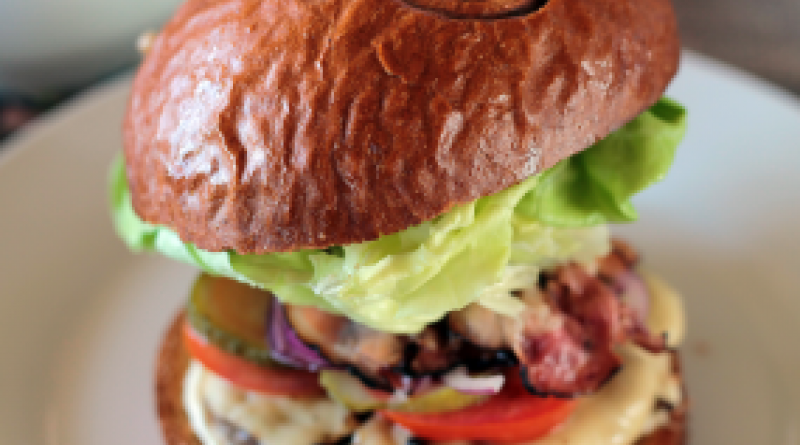 Rome — An investor group managing some $6.5 trillion on Tuesday called on six of the world's largest fast food restaurants, including McDonald's, KFC and Burger King, to reduce their planet-harming greenhouse gas emissions and water use.

Companies selling burgers, chicken and milk products are trailing behind other high-emitting industries, like carmakers, in setting targets to clean up their supply chains and help meet the Paris Agreement to limit global warming, campaigners say.

More than 80 investors - members of Farm Animal Investment Risk and Return (FAIRR), a network educating investors - wrote to the fast food giants calling on them to publicly set and monitor targets on GHG emissions and freshwater impacts.

"Fast-food giants deliver speedy meals, but they have been super slow in responding to their out-sized environmental footprints," said Mindy Lubber, head of Ceres, which lobbies for greener business practices and is backing the initiative.

McDonald's Corp told the Thomson Reuters Foundation that it set a target in 2018 to reduce emissions by 2030 that would be the "equivalent of taking 32 million passenger cars off the road for an entire year".

Investors are increasingly judging companies according to ethical, sustainable and governance criteria, which they say are important factors in company performance.

But two-thirds of the world's largest, publicly listed meat and livestock companies do not have targets for reducing their emissions, says FAIRR, which includes Canada's BMO Global Asset Management and Britain's Aviva Investors.

"The fact that investors with $6.5 trillion signed on is an indicator of how important this issue is," she said, adding that some of the investors have fast food companies - a sector worth $570 billion - in their portfolios.