The Debate Over America’s 2050 Energy Mix 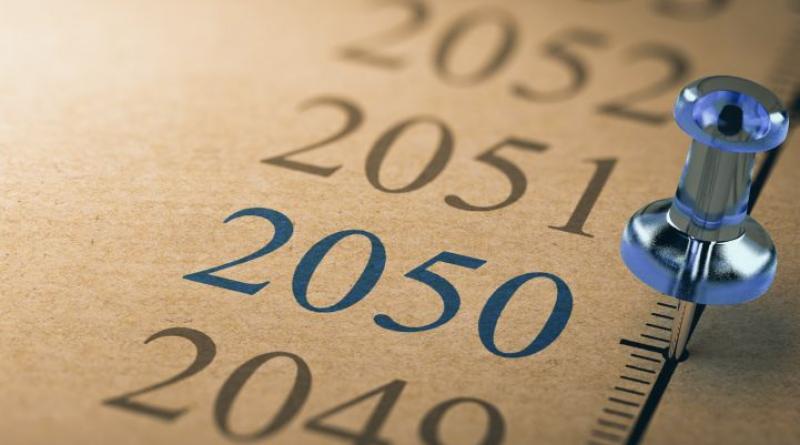 The future according to the Energy Information Administration's latest report: Wind will stop growing, coal will stop declining, demand for electricity will keep going up, and emission reductions will moderate. A lot of people are unhappy about it.

It's no secret that EIA is ultra-conservative in its modeling. But why is there such a disconnect from the technological and economic shifts in energy markets? And why does EIA have such a hard time mapping technological change? We'll offer some solutions to the government's data problem.

Then: Cancel your trip to Disneyland, stock up on Coca-Cola, and hoard as many iPhones as possible. We'll look at how the world’s biggest companies are detailing their risks associated with climate change.

Finally, we'll end on a philosophical note: Who is to blame for climate change? Individuals? Companies? Governments? We'll take a cue from an articulate 16-year-old in Davos.

Don't forget to rate and review us on Apple podcasts. We're giving away a free subscription to GTM Squared to the person who writes the most interesting review by February 1.