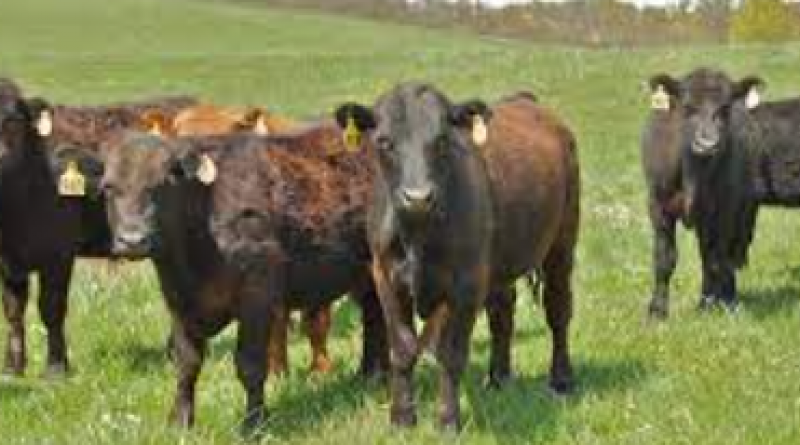 Cutting down on meat is one of the best ways to reduce your greenhouse gas emissions.

Production of meat and dairy products releases twice as much greenhouse gases as plant-based foods, according to a new study, despite providing far fewer calories and nutrients than plant foods. Given that food production accounts for more than a third of global emissions, that’s quite a big climate price we pay for eating animal products.

The study looked at over 170 crops and 16 animal products across 200 countries and found the entire food production produces 17.3 billion metric tons of greenhouse gas emissions per year. This represents 35% of all global emissions, higher than previous estimates. For reference, this is more than double the entire emissions released every year by the United States.

“The emissions are at the higher end of what we expected, it was a little bit of a surprise,” Atul Jain, a climate scientist at the University of Illinois and co-author of the paper, told The Guardian. “This study shows the entire cycle of the food production system, and policymakers may want to use the results to think about how to control greenhouse gas emissions.”

Production of meat and dairy products is responsible for 57% of all food production emissions, the study found, while cultivation of plant-based foods only accounts for 29%. The other emissions come from other products like cotton and rubber.

Beef is the meat product that generates the most pollution, accounting for a quarter of all emissions from animal food production.

The difference in emissions between a plant-based and a meat product is massive, with some examples included in the paper noting that producing one kilogram of beef releases 70 kilograms of emissions while producing one kilogram of wheat only creates 2.5 kilograms of emissions — a whopping 30 times less. Even when you look at a calorie-per-calorie comparison, meat still produces way more emissions than its vegetal counterparts.

It’s not just emissions, either. Animals need a lot of land, which in many cases leads to deforestation, as we’ve seen in the Brazilian Amazon time and time again. Researchers estimate that most of the world’s cropland is being used to feed livestock rather than people. Livestock also released methane, a powerful greenhouse gas, through enteric fermentation.

“All of these things combined means that the emissions are very high,” Xiaoming Xu, another University of Illinois researcher and the lead author of the paper, told The Guardian. “To produce more meat you need to feed the animals more, which then generates more emissions. You need more biomass to feed animals in order to get the same number of calories. It isn’t very efficient.”

The study’s calculations for meat and dairy are much higher than previous estimates. A study by the United Nations in 2013 found that annual emissions from animal agriculture accounted for 14.5% of all human emissions, with beef contributing to 41%. Still, back then, the report said emissions from animal products would keep on growing in the future.

Global food demand is on the rise amid demographic and economic growth. This is also causing dietary shifts, such as more people eating animal-based products. Beef demand is expected to grow by 88% between 2010 and 2050, with pastureland reaching 400 million hectares. This would make reducing global emissions a very difficult task.

Climate scientists have repeatedly cautioned that we have to change our eating habits and farming practices in order to meet global climate targets and avoid catastrophic damage. The Paris Agreement, a landmark climate deal from 2015, hopes to limit global warming to 2ºC, or ideally 1.5ºC, through a set of national climate pledges, which also include the food sector. Still, there’s a long road ahead as we clearly see with this new study.

The study was published in the journal Nature.

How the meat industry is borrowing tactics from Big Tobacco.