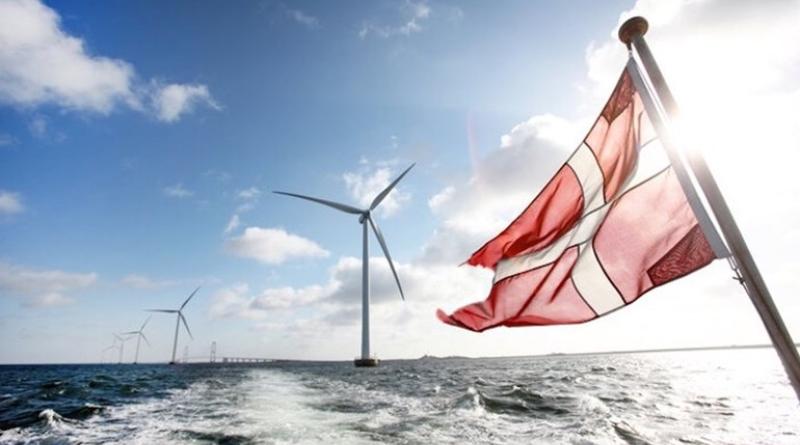 The Danish government has released proposals to expand planned offshore wind capacity for 2030 by a further 4GW.

This will increase the total installed capacity by 2030 to 12.9GW from 8.9GW previously.

The government said that the additional 4GW will be offered provided that the offshore wind farms do not have a negative impact on central government finances over the project period.

It also expects that the electricity from the parks will, among other things, be used by power-to-X plants in Denmark and thereby potentially contribute to the green conversion of its aircraft and heavy transport sectors.

In order to realize the country's revised 2030 offshore wind goal, studies will be initiated before this summer of all known and fine-screened offshore wind areas that can hold at least 6GW, the government said.

The permit process for offshore will also be examined to ensure a continued high pace and remove barriers to the increased expansion.

The government said Denmark must accelerate the green transition by expanding massively with renewable energy to pave the way for the country to become independent of Russian gas.

"Denmark's large sea areas and wind and seabed conditions provide ideal conditions for utilizing offshore wind, and Danish waters have the potential to become green power plants for the whole of Europe," it said.

The government added that Denmark's offshore wind farms will have a capacity of 2.3GW in 2022, and are expected to produce 9.2 terrawatt-hours of electricity this year.