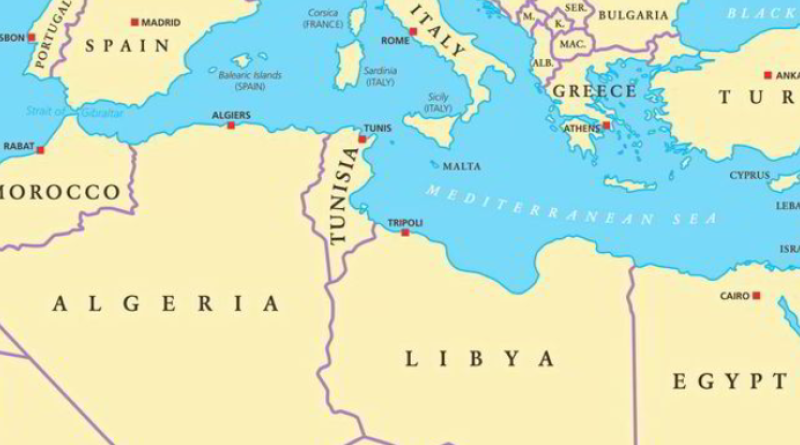 EU plans to import millions of tonnes of green hydrogen from North Africa make “little sense” due to high costs and counter-productive climate impacts, according to a new study commissioned by a Brussels watchdog and a Dutch think-tank.

Using the required renewable energy for the North African nations’ own needs — to decarbonise their power or fertiliser sectors — would be far more cost-effective and have a much greater impact on overall emissions reduction, says the report, Assessing EU Plans to Import Hydrogen from North Africa, published by Corporate Europe Observatory and the Amsterdam-based Transnational Institute.

Even exporting North African renewable electricity to Europe would be a far cheaper and more effective emissions-reduction option for the EU, it suggests.

“There are big question marks over whether green hydrogen can ever be exported at sufficiently attractive prices, given the high production and transportation costs,” the report explains.

“Realistically, is Europe going to be willing to pay that very significant price difference?”

The report argues that the renewable electricity generated in Egypt, Morocco and Algeria — the three North African nations planning to develop local green hydrogen sectors ­— “could be better used to displace domestic fossil-fuel generation and meet local energy needs, while interconnectors with neighbouring countries — and eventually the EU — could help balance grids”.

“It makes little sense for Morocco, Algeria or Egypt to use their renewable electricity to make hydrogen and products from hydrogen, then ship them to Europe at significant loss of energy, so that the EU can achieve climate emissions reductions.”

Morocco currently gets the vast majority of its power from coal today, with almost 100% of Algeria’s electricity generated from natural gas, and more than 90% of Egypt’s coming from oil and gas.

In its 2020 hydrogen strategy, the European Commission called for 40GW of electrolysers to produce green hydrogen within the EU by 2030, and a further 40GW supplying an estimated 5.6 million tonnes of renewable H2 from nearby nations, specifically Ukraine and North Africa.

And in an effort to diversify away from Russian gas, the Commission recently roughly doubled that import target to 10 million tonnes by 2030 as part of its new REPowerEU strategy, the details of which are due to be unveiled on Wednesday.

“Realistically, [Russia’s] invasion also means Ukraine is far less likely to be able to export green hydrogen to the EU, which places an even greater expectation on North Africa to produce it,” the report explains.

The Corporate Europe Observatory study — written by Michael Barnard, chief strategist of Canadian firm TFIE Strategies — points out that “manufacturing hydrogen is relatively energy inefficient, and using it as a source of energy is inefficient as well”.

Top-of-the-range electrolysers are only 70% efficient, meaning that 30% of the renewable energy it started with is immediately lost, while turning the H2 back to electricity in an high-efficiency fuel cell loses a further 40%.

“Therefore, if green hydrogen were used as a storage medium for electricity, it would only provide 37% of the energy originally used to make it in the best-case scenario, meaning close to 60% of the renewable energy would be wasted.”

On top of this, large amounts of energy and money would also be needed to liquefy the H2, or use it to produce ammonia, and then transport either sub-zero liquid to Europe by ship or pipeline, the report adds.

“The high predicted additional costs of shipping or piping hydrogen is a big reason why the large majority of it is manufactured at the point of consumption today,” the report says.

For all these reasons, Barnard argues that European companies would rather produce their own hydrogen and ammonia than import it.

Using renewable electricity locally and sharing it with neighbouring African and possibly Middle Eastern nations through interconnectors “would be much more effective than attempting to create an export market for very expensive chemicals that will likely be manufactured domestically in most countries”, he writes, later describing the hydrogen export plans as “potentially economically unviable”.

“The EU may need to re-examine its hydrogen strategy, in particular its green import targets, and reassess the feasibility and cost of achieving them,” Barnard adds.

Nevertheless, each of the three North African governments is pushing forward with green hydrogen plans, and in the cases of Algeria and Egypt, possibly blue H2 derived from natural gas with incomplete carbon capture and storage — with all the associated upstream methane emissions and need for expensive CO2 storage.

The Egyptian government has said it considers H2 to be a “key economic development pathway and is providing a wide range of fiscal support for green hydrogen and ammonia projects”, the report explains.

Algeria plans to eventually replace its existing natural gas flows to Europe with green and/or blue hydrogen, which, if renewable, would require roughly 500GW of solar panels — more than 1,000 times its current installed capacity.

And the government in Algiers also plans to have 25GW of power generation from green and blue hydrogen in place by 2050, which the report points out would cause electricity prices to “skyrocket”.

Morocco, however, wants to use green hydrogen to, at least initially, replace the highly polluting grey H2 currently used by its large ammonia fertiliser industry, which is today derived from imported natural gas.