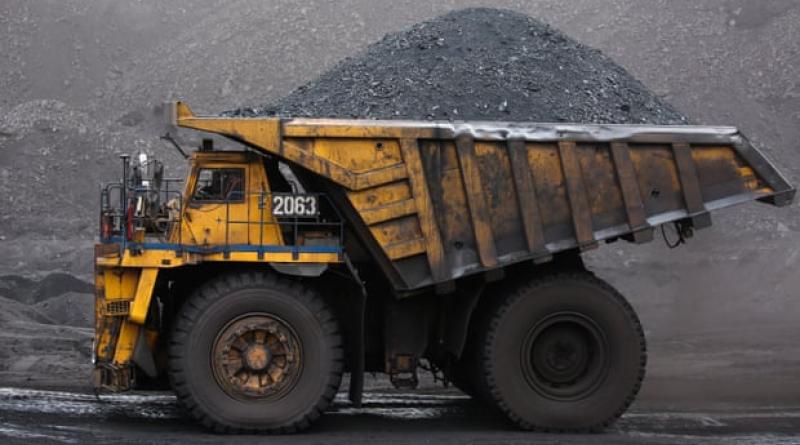 Millions of tonnes belched into atmosphere as bad as shipping and aviation emissions combined, researchers find

The methane emissions leaking from the world’s coalmines could be stoking the global climate crisis at the same rate as the shipping and aviation industries combined.

Coalmines are belching millions of tonnes of methane into the atmosphere unchecked, because policymakers have overlooked the rising climate threat, according to new research.

The International Energy Agency (IEA) estimated that the amount of methane seeping from new and disused coalmines may have reached just under 40m tonnes last year.

The potent greenhouse gas is a major concern among climate scientists because it has a far more powerful effect on global temperatures than carbon dioxide.

The global energy watchdog estimates that one tonne of methane is the climate equivalent of 30 tonnes of carbon dioxide. This would put annual coalmine emissions broadly in line with the international aviation and shipping sectors combined.

The IEA revealed its shock findings in the same report which found carbon emissions from the global energy industry had reached a new record in 2018 despite a boom in renewable energy in recent years.

The US National Oceanic and Atmospheric Administration has found thatlast year’s rise in methane emissions was the third biggest in two decades. A study by the American Geophysical Union said urgent action would be required to stop methane from triggering an accelerated climate crisis in which temperatures climb well beyond the target of 2C of warming.

Previous studies have laid blame for rising levels of methane in the atmosphere on belching cattle, melting arctic permafrost and the destruction of wetlands and peat bogs.

Methane is also known to escape from oil and gas wells, which has prompted calls for tougher regulation of the industry to reduce the climate impact. To date, coalmines have managed to avoid similar scrutiny because of a lack of data.

Dave Jones, an analyst at the climate thinktank Sandbag, said the report proves the global coal industry “is even more polluting than we thought” and should face tougher regulation.

“Having such high-profile global research from the IEA showing such a big impact should help shock policymakers into addressing coalmine methane,” he said.

Jones called on governments to begin accounting for the emissions from producing coal, including methane leakage, on top of the pollution caused by burning it to generate electricity.

The IEA said that methane leakage from coalmines would prove more difficult to tackle than the methane pollution from the oil and gas industry, and added it did not expect the situation to improve before 2040.

Oil producers could end methane leaks at zero cost if companies trap the greenhouse gas and sell it on to manufacturers, the IEA said, but capturing the emissions from coalmines would be technically tricky because the concentration of methane released by the mines is often very low.

The IEA said: “The lower the concentration of methane, the more technically and economically difficult it is to abate.”

The energy authority studied emissions reports from US miners and mining industry studies from China and India. The analysts tested these findings against satellite-based estimates of each country’s total methane emissions.

It found that deeper coal seams tend to contain more methane than shallower seams, while older seams have higher methane content than younger seams. The findings were applied across all countries with coalmines to estimate the global scourge of coalmine methane.

China’s enormous number of coalmines, of which many are more than 100 metres deep, means it is by far the largest source of coalmine emissions. Russia, the US, India and Australia are also among the world’s worst coalmine methane producers.

How billions of helpers are producing methane from CO2, water and renewable energy.