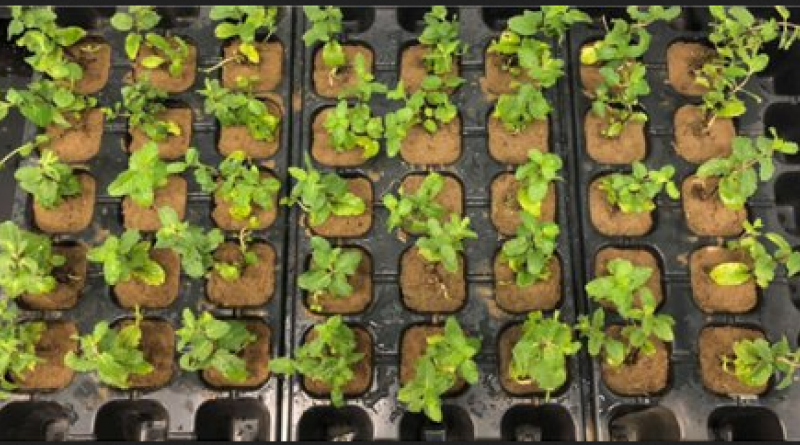 The study raises important question for using solar cells and plants on the same field.

Not so fast, says a new study.

Perovskite cells have become some of the most efficient and productive types of solar cells. Their efficiency can be well over 20% (long considered to be a landmark in solar energy), and they can be built from relatively low-cost materials — which means that in the long run, the produced electricity can be quite cheap. They’re also the fastest-advancing solar technology, raising even more hopes about their potential.

But there are some issues to be considered, especially when it comes to lead. The most commonly studied perovskite absorber is something called methylammonium lead trihalide — a fiendishly complex substance which can leak lead into the environment. In fact, all perovskite cells contain methylammonium ions surrounded by heavy metal atoms. Most commonly, these metal atoms are lead.

If some of this lead does reach the ground, researchers found, it can be easily absorbed by plants — even more easily easier than lead from other sources.

To test this, Prof. Antonio Abate at the Helmholtz-Zentrum Berlin and colleagues from Germany, Italy, and China, set up an experimental design. They contaminated soil samples with lead from either perovskite solar cells or other lead sources and then cultivated different plants (mint, chili, and cabbage). After allowing the plants to grow and develop naturally, they analyzed how much lead could be found in the plant body and leaf.

Surprisingly, the lead from perovskites was 10 times more bioavailable than other sources of lead contamination — so if any perovskite lead reaches the soil, it is very likely to be accumulated in plants. Similar trends were observed when the lead was replaced with tin. 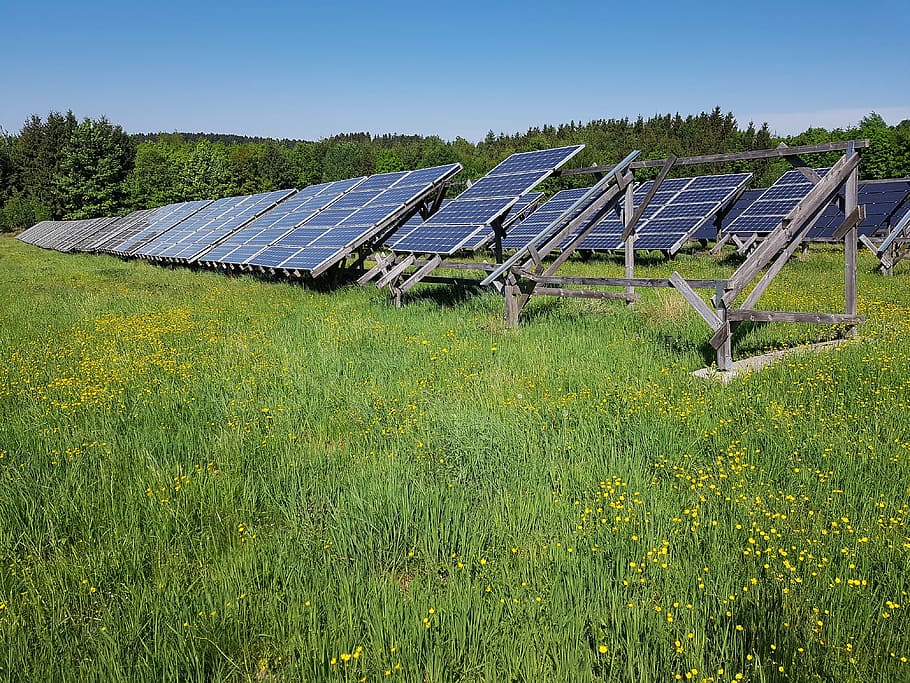 Needless to say, lead is toxic and should not reach the food chain in any form. But the scale of the problem also warrants some clarification. A square meter perovskite solar module contains a total of only 0.8 grams of lead — which is very little compared to other technical sources of lead, such as batteries. Furthermore, it’s unlikely that all the lead content would leak into the environment. Nevertheless, it’s a problem that warrants further investigation, says Professor Christos Markides, Head of the Clean Energy Processes at Imperial College London, who was not involved with the study.

“This is an interesting study concerning the environmental impact of lead in perovskite solar cells, a photovoltaic technology that has attracted significant attention recently owing to its excellent performance and promise of lower cost compared to conventional and other alternatives. It is of note because it explores the impact on plants of the use of lead in such solar cells and provides evidence that this is something that should be considered with great care,” Markides explains.

“Concerns relating to the widespread deployment of lead-based perovskite solar cells have been raised for some time, given that these toxic materials are soluble in water, so contamination can lead to environmental but also health issues once they enter the food chain.”

In addition, there are important limitations to this study. We don’t really know how much lead actually leaks from these cells, and how it is absorbed by plants — particularly plants other than the ones trialed here. So this study shouldn’t be interpreted as “solar panels leak a lot of lead into plants”.

Andrew Meharg, Professor of Biology at Queen’s University Belfast, also highlighted the study’s limitations: while this does pinpoint a reason for further study to better understand the leakage and absorption of perovskite lead, it is very unlikely that this poses a major environmental problem.

“Lead contamination of soils is multiple and extensive, and in cases extreme, globally, from a wide range of industrial and domestic activities, yet lead in crops is not really a concern due to lead’s poor mobility in soils, its limited uptake by and restricted translocation within plants.”

“The lead from the peroskovite lead is only 0.1% of panels, and only doubles in the edible parts (leaves) of one plant (mint), tested on one soil. The break-up and leaching scenarios to soils of solar panels needs investigated, this was not conducted here, To state that all lead in solar panels should be replaced, with another toxic and problematic element tin, from such limited findings is not warranted without further extensive testing in a range of actual soils that have been contaminated in situ by disused solar panels.”

Mint plants have been analyzed after having grown on contaminated soil samples. Image credits: Fujian Agriculture and Forestry University.