Pollutionwatch: fine particles affect lungs of those near airports. 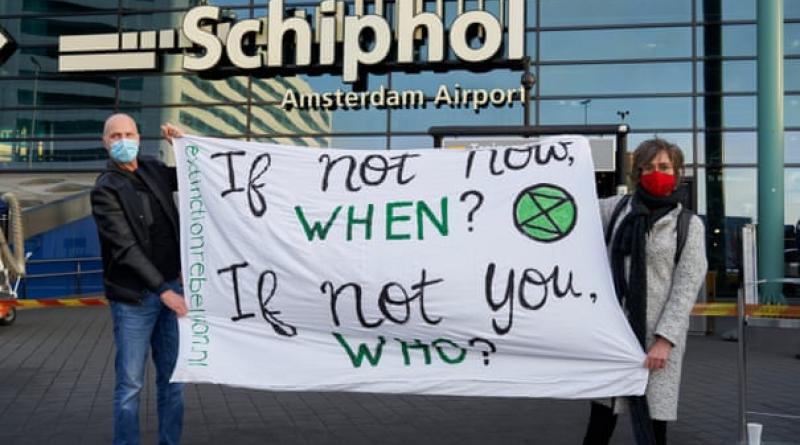 For seven months in 2018, a lorry trailer was parked near a runway at Amsterdam’s Schiphol airport. It housed exercise bikes and air pollution measurement equipment. Twenty-one healthy young people took turns to visit the trailer for pedalling sessions. Air was funnelled from the outside as the young people exercised, and researchers monitored their heart and lung functions.

Sometimes the wind blew from the runways and sometimes the air came from nearby roads, the countryside or city. The experiment was designed to see if there were any health impacts from breathing the tiny particles, less than 20 millionths of a millimetre across, that are produced in huge numbers from aircraft engines. These are missed by conventional measurements of air pollution, but there is increasing evidence that they can spread tens of kilometres downwind from an airport. For instance, aviation particles were recently found in the centres of Barcelona, Helsinki, London and Zurich, when the wind blew from each city’s airport, potentially affecting millions of people.

At Schiphol, the young people had reduced lung function and changes to heart rhythms after breathing ultrafine particles from the aircraft engines. More studies are urgently needed to determine the long-term health impacts for people living close to airports.