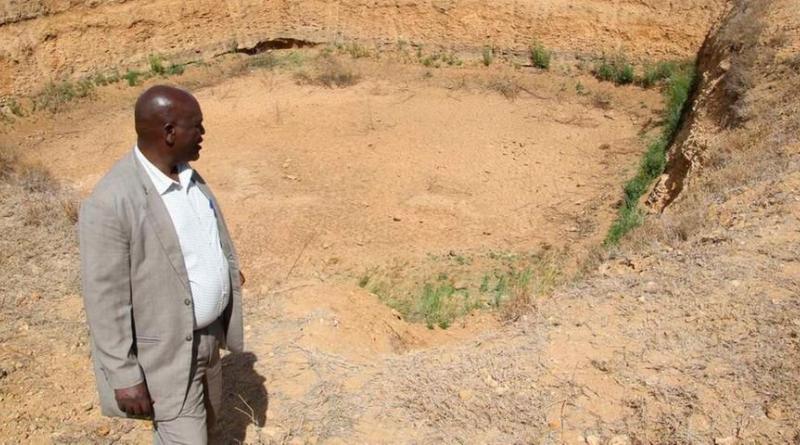 What you need to know:

The crippling spike in energy prices underlines the need to urgently decentralise and democratise our energy systems.

The problem with fossil fuels is, that they give power to the few who own and control them

They easily lead to corruption and inequality. Whether it’s Putin and Russian gas or Mohammed bin Salman and Saudi Arabian oil, it’s bad news for the world when these petro dictators are in control of the world’s energy. Africa has seen the fossil fuel ‘resource curse’. Were oil and gas the answer to our problems, then Nigeria would be a utopia, what with its large oil reserves. Despite the billions of Naira it has poured into its oil and gas industry, only 55 per cent of Nigerians have access to electricity. Kenya, which has embraced renewable energy, is at more than 71 per cent.

An African Development Bank 2013 study found countries heavily dependent on fossil fuels as more likely to struggle to democratise, have worse development outcomes and be more afflicted by corruption, militarisation and political repression.  Wind, solar and geothermal resources bring true blessing and no curse. In an International Energy Agency (IEA) report published last month, the executive director Fatih Birol said: “The new global energy economy that is emerging offers a more hopeful future for Africa, with huge potential for solar and other renewables to power its development.”

More than 90 per cent of the global economy is now covered by commitments to reduce carbon emissions to net zero and with renewables getting cheaper.

Africa is well placed to benefit from this shift. The report says it has 60 per cent of the best solar resources but only one per cent of solar panel capacity.

As fossil fuel firms try to shackle us with their nasty, polluting infrastructure, which will line the pockets of a small elite, we are missing out on huge amounts of solar energy. It’s time we switched priorities.

Renewables also avoid the corruption curse. By their definition, they are distributed. Anyone with a wind turbine or solar panel can access it.

Also, over time, renewable energy will only get cheaper as we make improvements in technology to lower costs.

Africa is already suffering from rising temperatures, lethal droughts, floods, cyclones and locust infestations, all linked to the climate crisis.

No people should be happier to see the transition from fossil fuels to renewables than Africans.

Some good news: In November, Egypt will host the international climate summit, COP27.

These UN talks are a chance to put the needs of climate-vulnerable Africans at the top of the agenda, to push rich countries for more funding to help Africa adapt to the changing climate and invest in the urgent switch from dirty fossil fuels to clean renewables.

If our leaders set an example by not chasing after the folly of the fossil fuel curse but laying the groundwork for a clean, safe and prosperous energy system, Africa will have been a real blessing to the world.

Launch of Ren21 Global Status Report 2022: "... despite the record growth in renewables, the energy transition is not happening.."