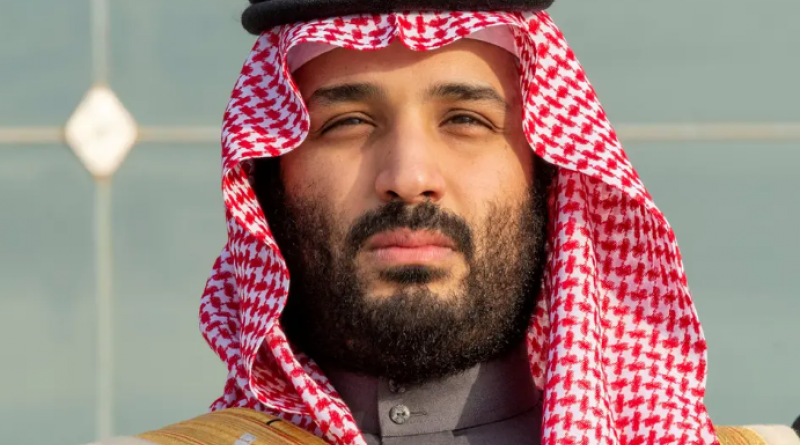 Saudi Arabia, one of the world’s largest oil producers, has announced ambitious proposals for a “green initiative” to tackle climate change with plans including the planting of 10 billion trees across the Kingdom.

The “Saudi Green Initiative” aims to reduce the country’s emissions by generating half of its energy from renewables by 2030. The move was championed by Saudi’s de facto ruler Crown Prince Mohammed bin Salman.

He said: “As a leading global oil producer, we are fully aware of our share of responsibility in advancing the fight against the climate crisis and that, as our pioneering role in stabilising energy markets during the oil and gas era, we will act to lead the next green era.”

The initiative is part of Saudi Arabia’s Vision 2030 plan, which aims to wean the country off of its reliance on oil.

Saudi Arabia is the world’s second-largest oil producer, after the United States, accounting for around 12 per cent of global production.

The Crown Prince said it was necessary to cut global carbon emissions as Saudi Arabia and the entire Gulf region faced, “significant climate challenges”, which posed an “immediate economic risk”.

Saudi, one of the Middle East major powers, also claims that it wants to be a regional leader in environmental programmes and wanted to plant 40 billion trees across the region as part of a “Middle East Green Initiative”.

If realised, it would be the world’s largest reforestation programme, said the Saudi prince.

He added: “The Saudi Green Initiative will also reduce carbon emissions by more than four per cent of global contributions, through renewable energy projects that will provide 50 per cent of electricity production in the Kingdom by 2030.”

Other countries in the region have also announced environmental plans including Qatar, which claims it will plant 16,000 trees in readiness for hosting next year’s football World Cup.

The Saudi initiative was outlined in a statement but did not reveal how the plans would be realised in a region with extremely limited water resources.

The plan – and the high-profile involvement of one of the most senior officials in Saudi Arabia – may be seen as an attempt to reboot the country’s image, and especially that of the Crown Prince.

It comes just weeks after a declassified US intelligence dossier said Prince Mohammed approved the 2018 murder of Saudi journalist Jamal Khashoggi, who had been critical of the Saudi leadership.

How real is Saudi Arabia's interest in renewable energy?