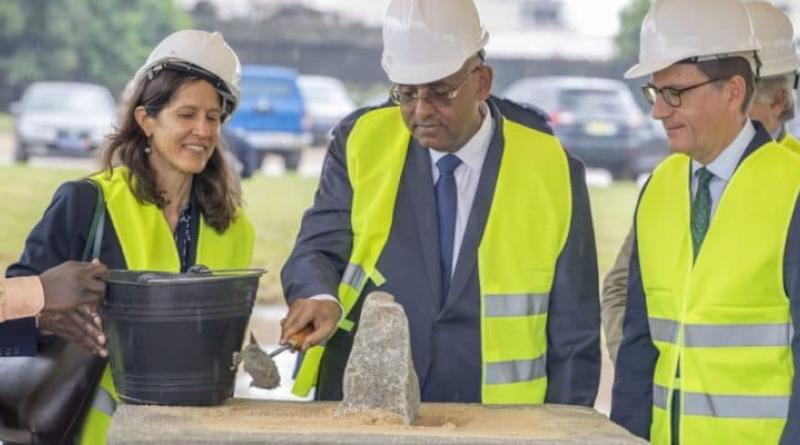 The Ivorian government is launching the construction of a training centre for renewable energy professions in the commune of Yopougon. The project, which will cost 6.5 billion CFA francs (nearly 10 million euros), is supported by Spain.

Ivory Coast is placing the training of young people at the centre of its energy transition. As part of this climate policy, the Ivorian Prime Minister Patrick Achi, proceeded on Friday 17 June 2022 in Yopougon in the Autonomous District of Abidjan, to the laying of the foundation stone for the construction of a training centre for renewable energy trades. This was in the presence of Raphaël Soriano Ortis, the Spanish ambassador to Ivory Coast.

The centre is expected to train at least 500 young people per year in different segments, including solar photovoltaic energy, wind power, hydraulic energy and biomass. “These trades will be decisive for the future of our country as well as that of the African continent, and will help our young people to find employment,” said Patrick Achi at the ceremony to launch the work.

According to Prime Minister Patrick Achi, renewable energy is at the heart of the energy transition imposed by the acceleration of global warming. And like most African countries, Ivory Coast is accelerating the diversification of its electricity mix with numerous projects under development. In the solar sector alone, power plants are in the pipeline in Boundiali, Binguébougou, Touba, Laboua, Korogho, Ferkéssédougou, Odienne and Sérébou, for a combined capacity of 220 MW, according to the United States Agency for International Trade (ITA).

A very strong start for VC funding in Africa this year