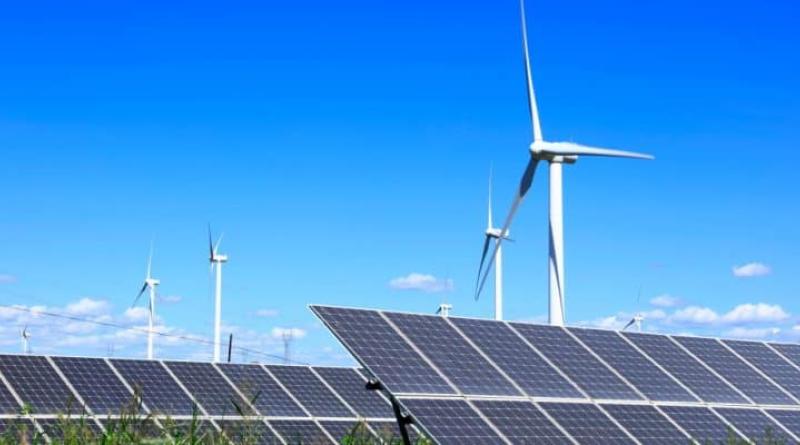 Egypt's Elsewedy Electric is getting a $150 million loan to develop renewable energy in Africa. This loan is granted by First Abu Dhabi Bank, Europe Arab Bank and the International Finance Corporation (IFC), the subsidiary of the World Bank Group.

With this loan, Elsewedy Electric wants to strengthen its investments in renewable energy in Africa. In addition to clean energy, the Egyptian flagship is investing in several areas, including wire and cable, electrical products, engineering and construction, infrastructure and digital solutions. The company also plans to leverage its recent credit to improve the energy efficiency of its existing production facilities. Elsewedy also wants to build and acquire new plants around the world, “as needed,” IFC says.

“As Egypt prepares to host COP27 later this year, the partnership between IFC and Elsewedy is another step toward expanding affordable renewable energy for consumers in Africa,” says Sérgio Pimenta, IFC’s vice president for Africa.

In recent years, Elsewedy Electric Group has been involved in several renewable energy projects in sub-Saharan Africa. For example, the company is involved in the development of the Julius Nyerere Hydropower Project in Tanzania. Also known as Stiegler’s Gorge Dam, it is being built on the Rufiji River in the middle of the Selous Gorge Game Reserve, and will be equipped with a 2,115 MW power plant.

Also in East Africa, in Zambia, Elsewedy Electric is partnering with Japan’s Toyota Tsusho in 2019 to build two solar PV plants near the western towns of Sesheke and Mungo. The two facilities will have a combined capacity of 200 MWp.