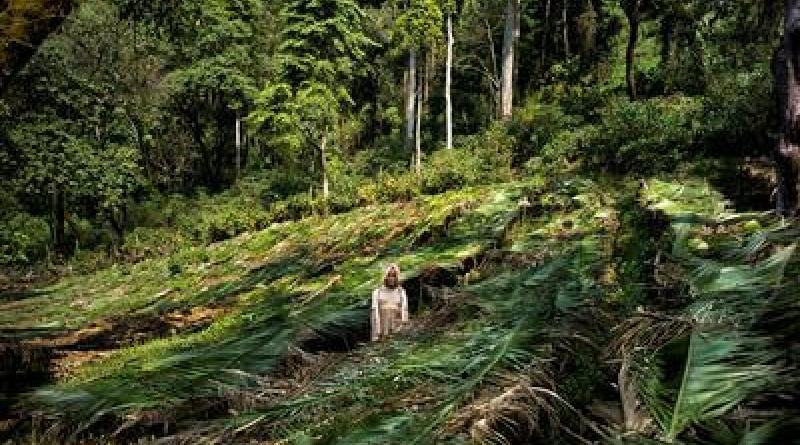 Ethiopia has set a new world record for most trees every planted in a single day, planting over 350 million seedlings and young plants in an effort to reverse the effects of deforestation and climate change.

This campaign comes after reports that the country’s forest coverage has declined from 35% to 4% over the last century. It is part of the Ethiopian government’s Green Legacy initiative, involving volunteers at 1000 sites across the country. The program beat its initial goal of 200 million trees, surpassing the standing record held by India since 2016 at 50 million trees.

Tree planting is considered to be one of the most effective tools in tackling the climate crisis. With trees absorbing and storing the carbon dioxide that drives global heating, research estimates that a global planting program could remove two-thirds of all emissions that have been released into the atmosphere by human activity.

Leading this research and advocating the benefits of tree planting was Professor Tom Crowther, who told the Guardian that reforestation was one of the best methods to deal with climate change.

“It is available now, it is the cheapest one possible and every one of us can get involved.” Crowther said.

“The potential is literally everywhere – the entire globe.”

Ethiopia’s success represents an encouraging milestone for African nations, who are already facing many of the consequences of the climate change including declining rainfall, desertification, food insecurity, disease and climate migration.

Tree planting has several other environmental benefits that will aid in reversing many of Ethiopia’s current environmental challenges including soil erosion, loss of biodiversity, drought, and water and air pollution.

Australia is among the world’s six largest nations that, together, contain half the potential restoration sites proposed under Crowther’s study. Globally, it is estimated that, while leaving room for people and crops, the world has space for 1 trillion more trees.